Earlier this month, a Facebook friend posted about shopping for strappy spring sandals. Despite similar styles catching her eye at Old Navy and Madewell, she opted to pay more for a pair from Sseko Designs, a company that ensures workers a fair wage and supports college-bound women in East Africa. “I guess I'll have to spend more so that my dollar does something more,” she said.

As Sseko founder and CEO Liz Forkin Bohannon sees it, one purchase or even one company isn’t going to do much to change the world, but social enterprises give shoppers like this one the option to spend in a way aligns with their values about women, work, and dignity.

“Just buying a pair of sandals, a meaningless thing you would have done anyway, has now become a tangible way to manifest a belief that you have about the world,” she said in an interview with Her.meneutics.

When Bohannon moved to Uganda in 2008, she quickly befriended women around her age—many of them in the “gap” period after high school. Patriarchy and extreme poverty made it impossible for these grads to save the funds to make it to university, despite being among the top in their class. “My first thought was to start a sponsorship program, because that was like my only framework for thinking about how an American would engage with Africa,” she said. But the more she got to know these women, she became convinced that a business would be the way to go.

Since its founding in 2010, Sseko has helped 71 women (every one that has entered their nine-month program) save enough to continue their education. With split headquarters in Portland, Oregon, and Kampala, Uganda, the company also employs 50 Ugandan women full time. 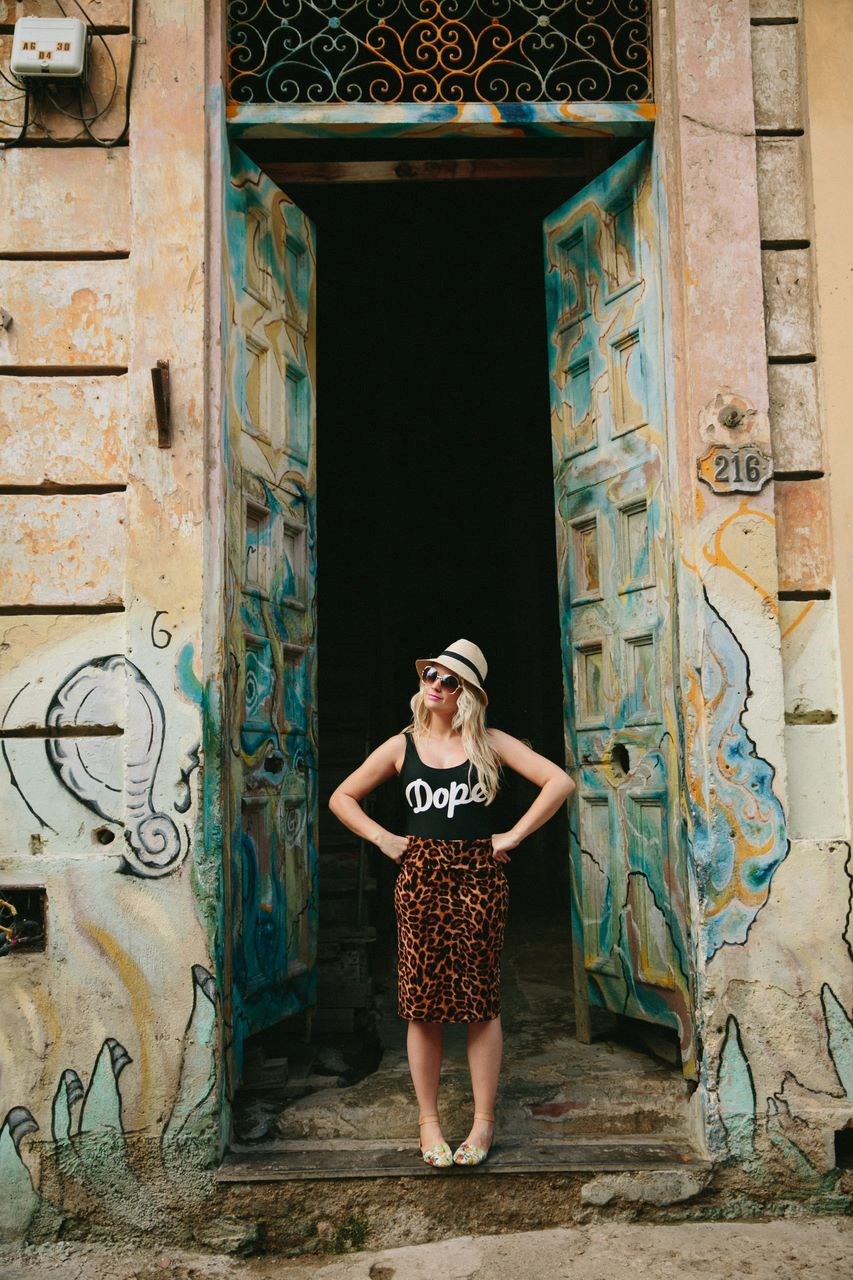