Important developments in the church and the world (as they appeared in our April issue).
CT Staff|March 18, 2016
Image: Catalin Petolea / Shutterstock 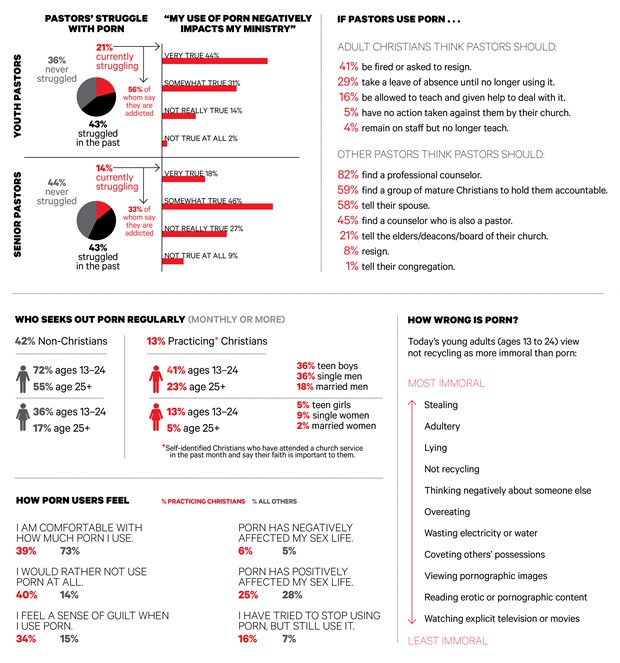 One year after ISIS beheaded 21 Coptic Christians on a Libyan beach, believers celebrated the release of the group that was feared would become the next propaganda massacre. In the wake of the videotaped martyrdoms in February 2015, Islamist extremists kidnapped 230 Assyrian Christians in Syria’s Hasakah province as ISIS quickly captured more territory. After a year in captivity, the final 43 hostages were released. Supporters worldwide donated millions to secure their ransom. The Assyrian Church of the East Relief Organization asked for prayers for healing for the former hostages.

The pastor of the 10,000-member, state-approved Chongyi Church was arrested after he protested China’s removal of hundreds of crosses from churches. Most of China’s persecution of Christians has targeted unofficial “house churches,” but a campaign by officials in Zhejiang province to de-Christianize the skyline of “China’s Jerusalem” has affected even official Three-Self Patriotic Movement churches. The silver lining: the growing unity between Three-Self and “underground” Christians. House churches have petitioned in support of official churches, noted David Ro, the Lausanne Movement’s international deputy director for East Asia. “For the first time, house church leaders have crossed the divide to stand beside their former adversaries.”

An Arkansas couple has filed a lawsuit against one of the world’s largest mission agencies, alleging that Gospel for Asia (GFA) used only a fraction of the $115 million it received in 2013 on aiding Christians in the 10/40 Window (the land between 10 and 40 degrees north of the equator). Despite fundraising materials that promise 100 percent of donations will be used in the field (primarily India), only about 13 percent were, the lawsuit claims. The couple alleges most of the money was used on administration, a new headquarters in Texas, and a for-profit hospital in India. GFA, which lost its 36-year approval by the Evangelical Council for Financial Accountability in October, pledged to “respond accordingly and transparently” to the allegations. “We consider it a blessing to finally have the opportunity to bring this matter to full resolution,” said the ministry founded by K. P. Yohannan. “We will come out of this stronger.”

During Pope Francis’ February visit to the Mexican state of Chiapas, he encouraged its poor, indigenous population in an attempt to bolster sliding Catholic numbers. Like much of Latin America, Chiapas’s Catholic population (now 58%) is shrinking as Protestant churches grow. Francis has welcomed the region’s indigenous-Catholic mix, but didn’t mention the persecution leveled against local Protestants, including cutting off their utilities and expelling them from their homes. While Mexico’s constitution guarantees freedom of religion, the local autonomy it grants to indigenous people leaves Protestants virtually unprotected.

The Ark Encounter, a tourist attraction of literally biblical proportions, is entitled to the same tax rebates as non-Christian attractions, a federal judge has ruled. The Kentucky tourism board rejected the Ark’s application because the rebate “cannot be used to fund religious indoctrination” and because its operator, Answers in Genesis (AiG), only hires those who share its beliefs. But the US district judge said the First Amendment guarantees AiG can’t be discriminated against based on its religious beliefs, and that it can hire based on them. The Ark, a 510-foot replica of Noah’s, is set to open in July. A state consultant projected it will attract about half a million visitors in its first year, while AiG projects 1.4 million.

Anglican, Catholic, and Orthodox church leaders want to fix the date of Easter—which falls on the first Sunday after the first full moon after the vernal equinox—to the second or third Sunday of April. Eastern Orthodox churches, which follow the Julian calendar instead of the Gregorian and require that Easter come after Passover, celebrate later than the other churches. Coptic Orthodox Bishop Angaelos believes celebrating together would be a powerful act of unity. Anglican leader Justin Welby would like to see the date fixed within the next 5 to 10 years, but acknowledged that “the first attempt to do this was in the 10th century.”