'Finally': What the Pope and the Patriarch's Cuba Meeting Meant

A snapshot of Christian witness in the world (as it appeared in our April issue).
March 18, 2016 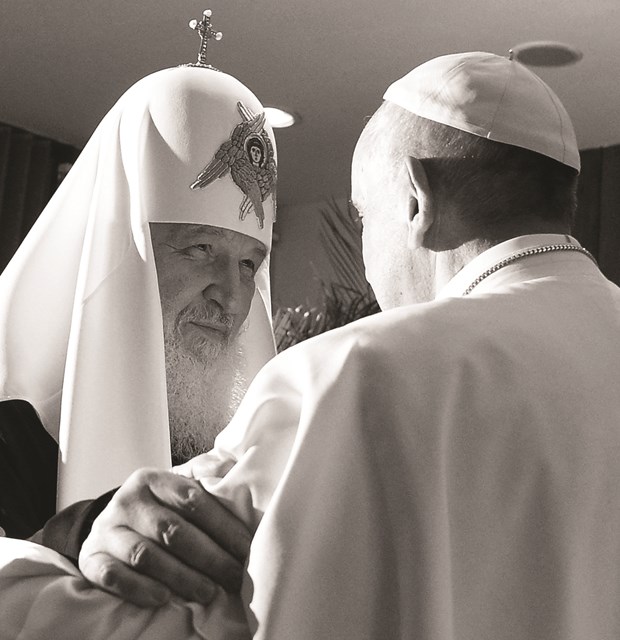 CUBA: “Finally!” exclaimed Pope Francis upon meeting Patriarch Kirill in the Havana airport. Not because the Russian Orthodox Church leader’s flight had been delayed, but because this was the first meeting between the heads of Roman Catholicism and Eastern Orthodoxy’s largest branch since Christianity split into West and East in 1054. The reason: ISIS, and how persecution of Christians in the Middle East and North Africa has hit record levels. “We believe that these martyrs of our times . . . are a pledge of the unity of Christians,” the primates declared. Many observers saw more political posturing by Kirill (and Moscow). But both sides hope that today’s “ecumenism of blood” will become history.

'Finally': What the Pope and the Patriarch's Cuba Meeting Meant