What can you do with your regrets?
Alissa Wilkinson|August 25, 2016
Image: Jonny Cournoyer / Hollars SP, LLC
John Krasinski and Anna Kendrick in 'The Hollars'

John Krasinski (of The Office) directed and stars in The Hollars, which belongs to a genre I rather like: the small family comedy about the city kid who comes home when something happens to a family member, and then learns some Life Lessons. (Think Garden State.)

Some of these are pretty awful—This Is Where I Leave You springs to mind. They can be patronizing (“look at the cute quaint home folk!”) or just dumb (“let's revisit everything we did in high school, for no reason!). But American culture is mobile and transient, obsessed with self-discovery and reinvention, and so the feeling of returning home is a familiar one.

In The Hollars, Krasinski plays a graphic novelist named John, who lives in New York City with his very pregnant girlfriend (Anna Kendrick). His mother Sally (Margo Martindale) ends up in the hospital in Ohio, and he flies home, where his hapless brother Ron (Sharito Copley) and worried father Don (Richard Jenkins) are by her side. Hijinks ensue, for reasons of history. Ron is still in love with his ex-wife, whom he divorced, and who is now seriously involved with a kindly youth pastor (Josh Groban). Meanwhile, the nurse tending to Sally in the hospital turns out to be Jason (Charlie Day), who married John's high school flame (Mary Elizabeth Winstead). Sally, faced with life-threatening brain surgery, is frankly re-evaluating her choices, while Ron is trying to hold on to the family business.

The Hollars is a film about regret, but not in the way you'd think. Typically, Hollywood romances about regret wind up urging audiences to follow their hearts. Go after the one that got away! Correct the mistakes of your past before it's too late! Live as if you'll die tomorrow! ... 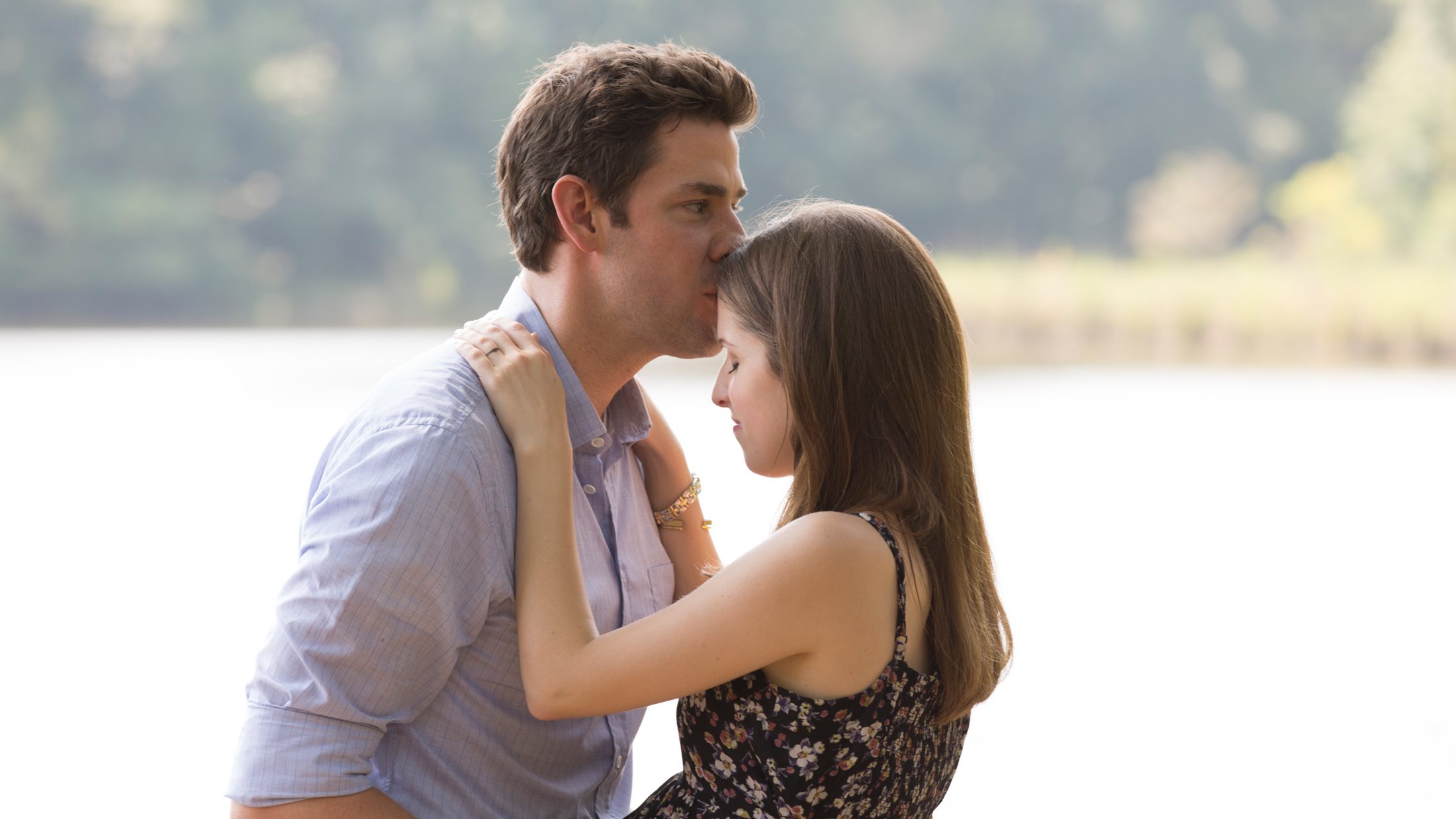