The third day included films led by women as they deal with grief, desire, and the absurdity of life.
Alissa Wilkinson|January 25, 2016
Image: Govinda Van Maele
'Mammal'

Right about now, the fatigue starts to settle in for everyone. I’ve only seen 9 films, which is paltry compared to some of my friends (who can be pushing 15 or more by now), but I’m beat.

Yet the feeling is the same every time you settle into a new theater to see another film: that feeling of excitement and discovery. This film might be transcendent. You never know.

That was my experience this morning, when I trekked over to the Eccles Theater to see Love & Friendship, Whit Stillman’s adaptation of a novel by Jane Austen that was unpublished at her death.

I wrote a dispatch about it. It's great. You should see it. Bring your whole family.

After yesterday’s River of Grass, I was ready for the premiere of Certain Women, Kelly Reichardt’s latest film, adapted from short stories by Maile Meloy. The hum in the air, I realized as I stood in line, may have had more to do with the fact that Kristen Stewart was in the film than that the American filmgoing public had finally grown an appreciation for Reichardt, but nevertheless, there we all were, buzzing with excitement.

Certain Women is the story of four women, played by Laura Dern, Michelle Williams, Kristen Stewart, and—in an undersold but outstanding performance—relative newcomer Lily Gladstone. The connections between their stories are very loose, making this feel more like a triptych than one coherent story. (It shares some structural elements with Robert Altman’s Short Cuts, if you pulled apart the threads that connect that universe constructed from Ray Carver stories just a little.)

Set in Montana, the film is hard to pin down. In one section, a lawyer tries to help a man whose ... 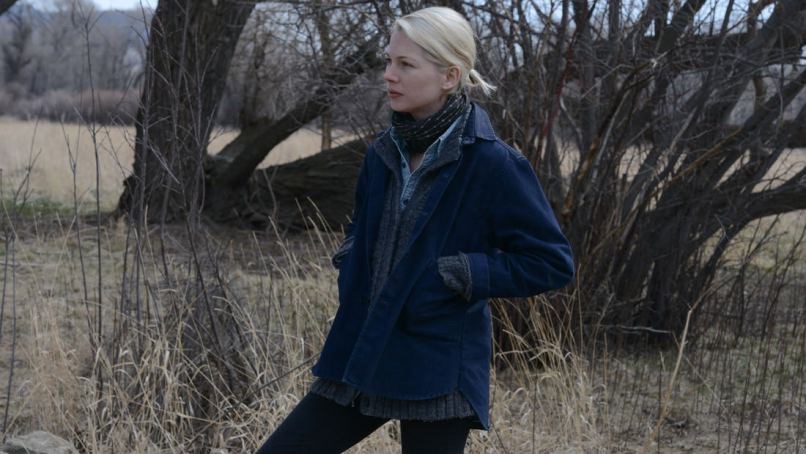