One of the Festival's most-anticipated films is Scripture-soaked and raises some unsettling questions.
Alissa Wilkinson|January 26, 2016
Image: Elliot Davis
'The Birth of a Nation' 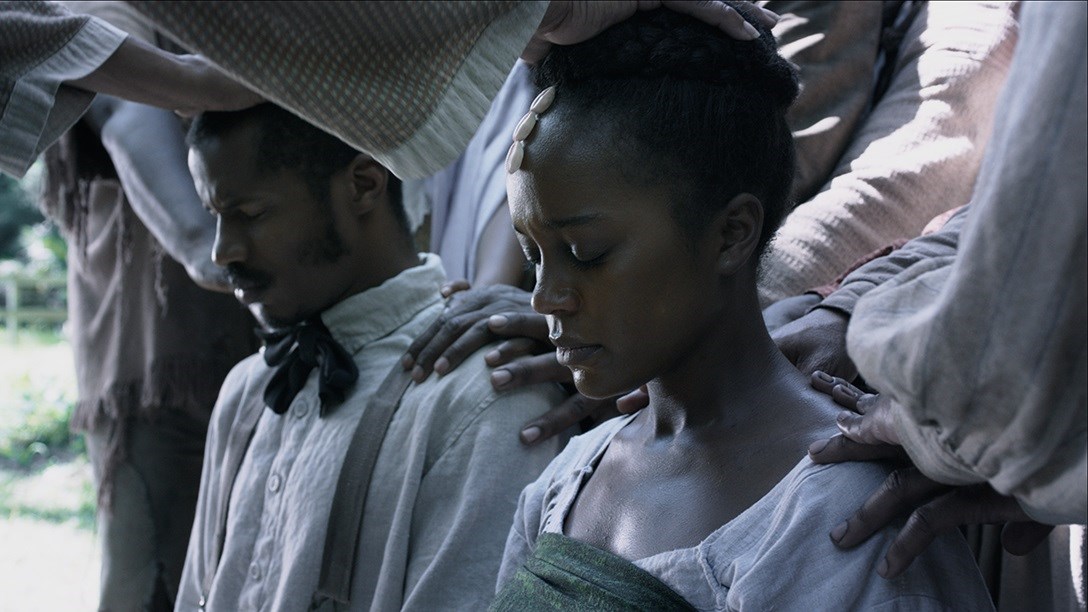