One thing Now You See Me 2 has going for it: a vice-grip on the art of misdirection. The downside? All the sparkly lights and the pop-rock anthems have one design: to make you miss what the movie doesn't believe in—magic. And so it siphons off what makes movies great.

Now You See Me 2 is, weirdly, like that annoying kid in the audience at a magic show who yells “I know how you did that!” at the magician on stage. The rest of us are just out here in the audience knowing there must be a logical explanation, but willing to be swept up in the awe of it all. No awe! the movie shouts. No magic, no mystery at all. All that's here is science and physics, light and trickery. I mean, sure, we always knew that there were reasonable explanations, but isn't it more fun if you let us think there weren't?

The movie follows the same contours of the original, insofar as it follows the Horsemen, a group of magicians played by movie stars (though we've swapped out one lady magician for another and sprinkled in some perfunctorily feminist comments that seem written by Woke Dudes on Twitter who are offended you might think a woman doesn’t know how to use a motorcycle). On it goes, through a convoluted plot of set-pieces and inexplicable deceptions so forced even the characters seem unsure why they've been kept quiet. It's a year after the last film, and the Horsemen have been in hiding, waiting for word from the all-seeing “Eye.” Meanwhile their leader has been working as kind of a double agent in the FBI. But don't worry, guys, he's got a reason.

And then they—actually, you know what? The plot of this film is firmly beside the point. If you enjoyed the original film, ... 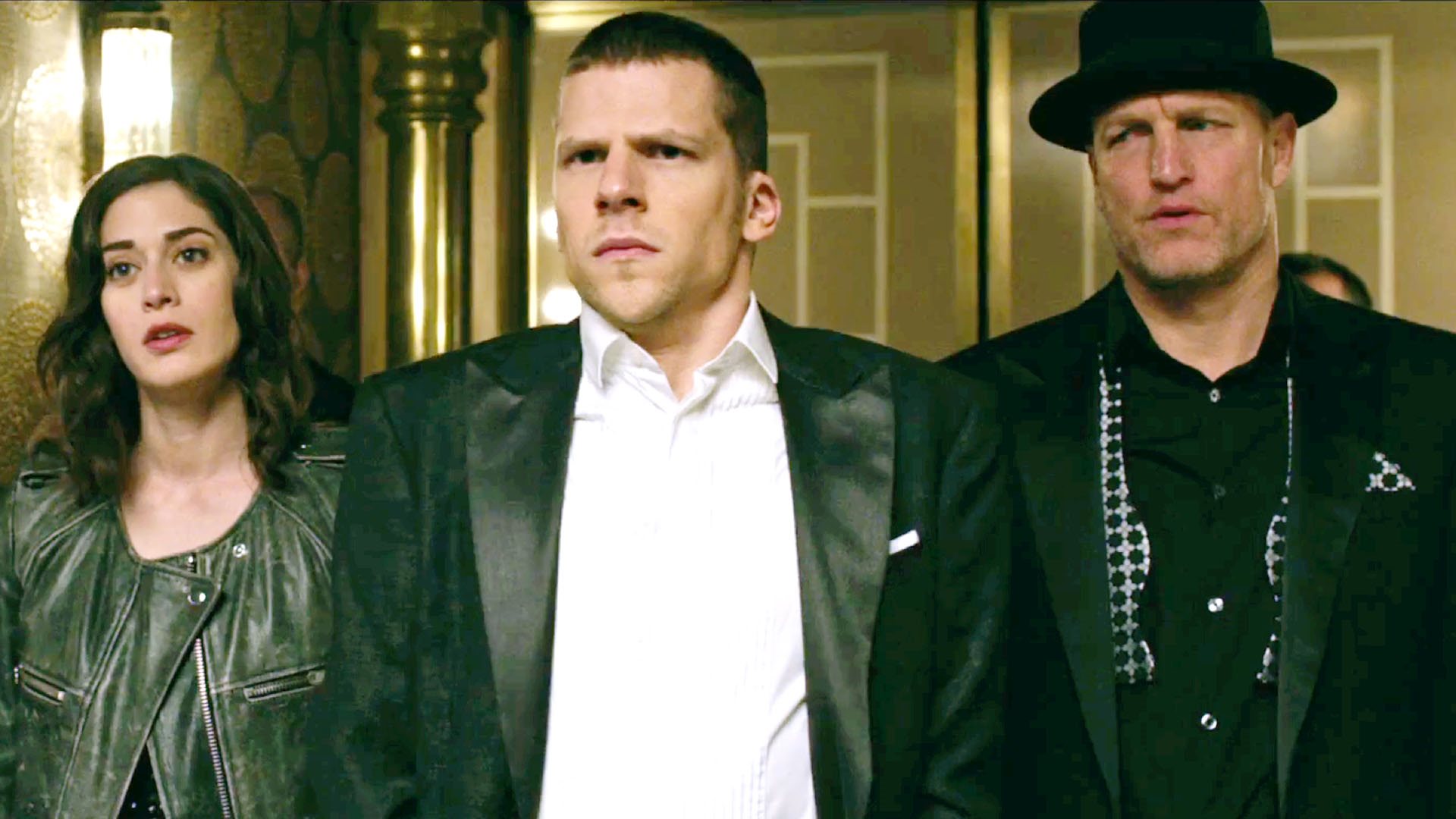