"The Seer," a documentary about the poet, writer, and farmer, premiered at SXSW this weekend.
Alissa Wilkinson|March 13, 2016

The Seer's subtitle is “A Portrait of Wendell Berry,” but that's not strictly accurate. Berry (who is 81) only appears on screen in old photographs and footage from the 1977 debate between him and former Secretary of Agriculture Earl Butz. He speaks to director Laura Dunn throughout the film, though, and his wife Tanya and daughter Mary appear as well, along with a number of farmers from Henry County, Kentucky, where the Berrys have made their home for a long time.

So we do learn about his life. But The Seer is only sort of biographical, and that seems like at least partly Berry's doing. Just last week, when asked in The New York Times's “By the Book” feature whom he'd want to write his life story, Berry replied, “A horrible thought. Nobody. As the only person who ever has lived my life, I know that most of it can never be documented, is beyond writing and beyond words.”

Luckily, The Seer—which premiered in competition at SXSW on March 12 and was directed, edited, and produced by Dunn—has a much grander goals than hagiography.

Berry is the rare writer and activist who can't be claimed by a single party: beloved by the right for his localist pro-family traditionalism and the left for his localist anti-corporate activism, Berry's writings—which make an unswerving case for a return to the farm, the family, faith, and all that is traditional and local—have taken on an unquestioned totemic quality among a lot of evangelicals.

I'm uneasy about that. Years ago, Robert Joustra and I wrote in Books & Culture about Berry and the local food movement, and while I took the pro-Berry side in our exchange, Rob wrote that “to be truly virtuous ... 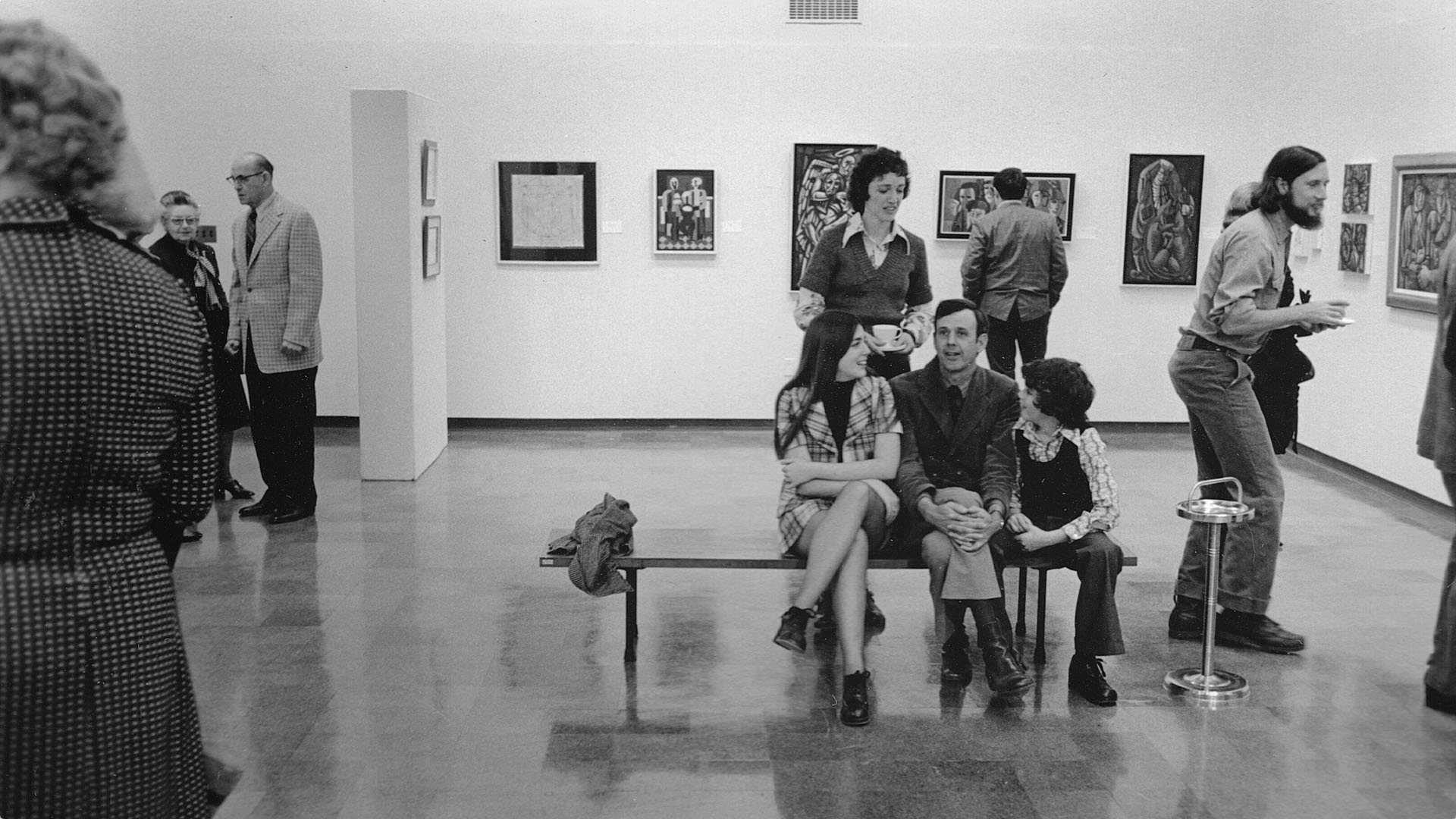