The following contains some spoilers for X-Men: Apocalypse.

The way I describe him the most, the best is he to me is the God of the Old Testament and all that comes with that. If there isn’t the order and the worship then I’ll open up the Earth and swallow you whole, and that was the God of the Old Testament. I started from there and when Oscar and I met we began discussing, since he isn’t really God, he’s the first mutant perhaps, but he’s not God necessarily, he’s imbued with certain unique powers. Some of them may or may not be from this Earth, we don’t know.

Singer went on to describe, at some length, his childhood interest in religion and “cults and things like that” as a kid, a fascination stoked by reading the X-Men comics. His interest in religion translates onscreen in X-Men: Apocalypse more successfully than the ponderously literalist Batman v Superman: Dawn of Justice, which left a number of people wishing for more religion, not less. If there were beings with superpowers living among us, don’t you think cults would spring up to worship them?

Well, X-Men: Apocalypse does, to my relief. It’s overlong (147 minutes) and garnering mixed reviews, but it’s a solid enough crowdpleaser: the audience at my screening broke into applause four or five times. There’s little point in describing the plot except to say that as you may have gathered from the subtitle—or from virtually any superhero film we’ve dutifully seen in the last 15 years or so—the world is about to end because of the bad guys, and ... 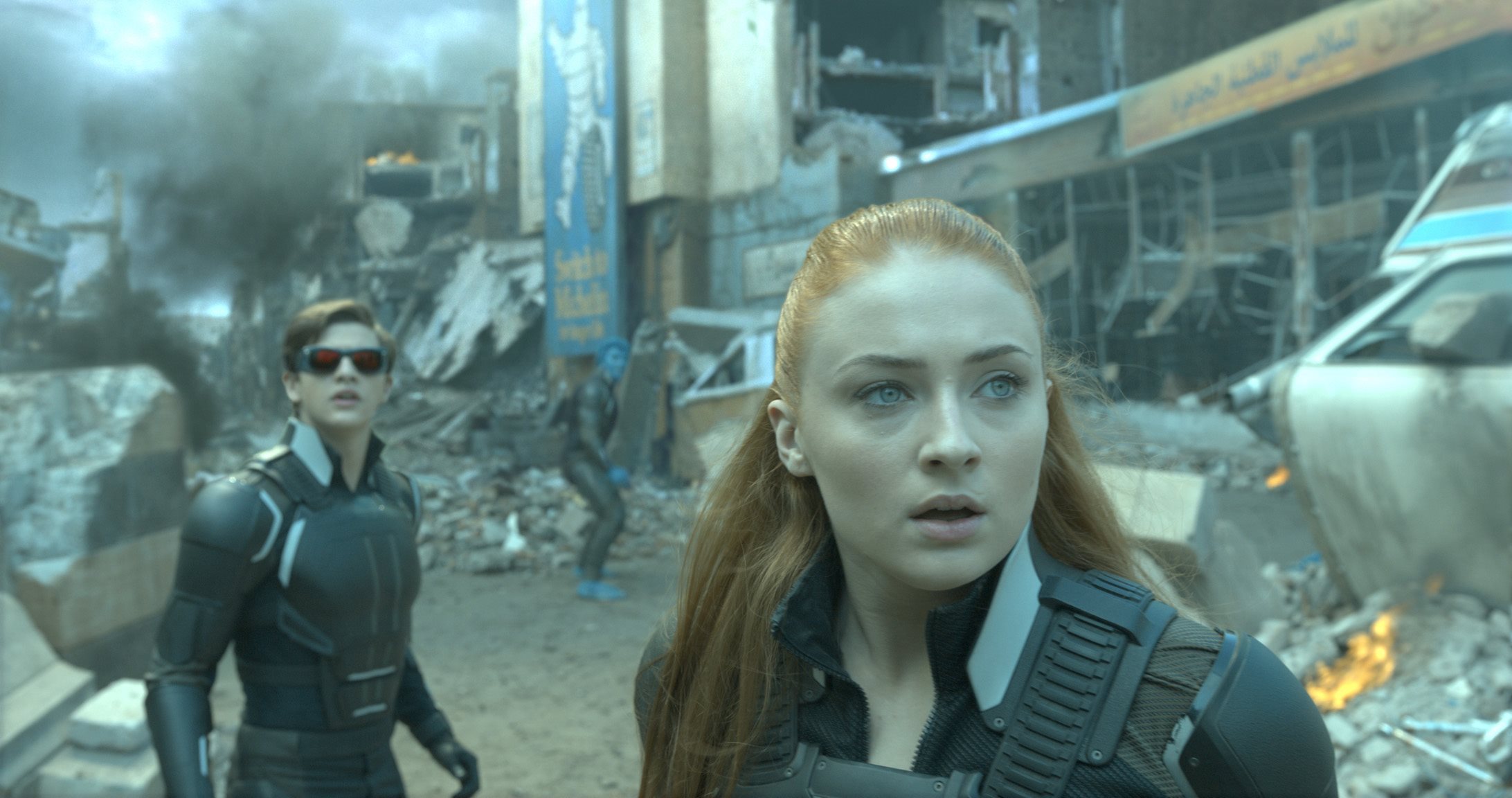