Rage is today’s ruling online emotion. So concluded a 2013 study of Chinese mini-blogging network Weibo—a platform that resembles Twitter and boasts twice as many users.

Beihang University researchers examined 70 million Weibo “tweets” over a six-month period, sorting them by anger, joy, sadness, and disgust. Rage was the emotion most likely to spread across social media, with one angry post powerful and persuasive enough to negatively influence a follower of a follower of a follower.

In other words, that angry tweet of yours has the potential of fomenting rage to the third degree! But it’s not just our smartphones sowing the seeds of all this discontent.

Edward Wasserman, dean of the Graduate School of Journalism at the University of California–Berkeley, was quoted in Scientific American as saying, “Mainstream media have made a fortune teaching people the wrong ways to talk to each other, offering up Jerry Springer, Crossfire, Bill O’Reilly. People understandably conclude rage is the political vernacular, that this is how public ideas are talked about.”

Little wonder, then, that our collective anger spews forth at politicians who lie, at systems that discriminate, at businesses that exploit, at abortionists who murder, at pastors who fall, at police who kill, at those who kill police, and at injustices whenever they manifest themselves.

Anger and frustration are everywhere. We see it and feel it every day. But what’s driving it? According to Rabbi David Wolpe, the answer has to do with our sense that tomorrow may not be any better than today.

“All of us,” conjectures Wolpe, “[see] history as an ever-increasing march to enlightenment. If you believe ...

@markgalli
This article is from the October 2016 issue. 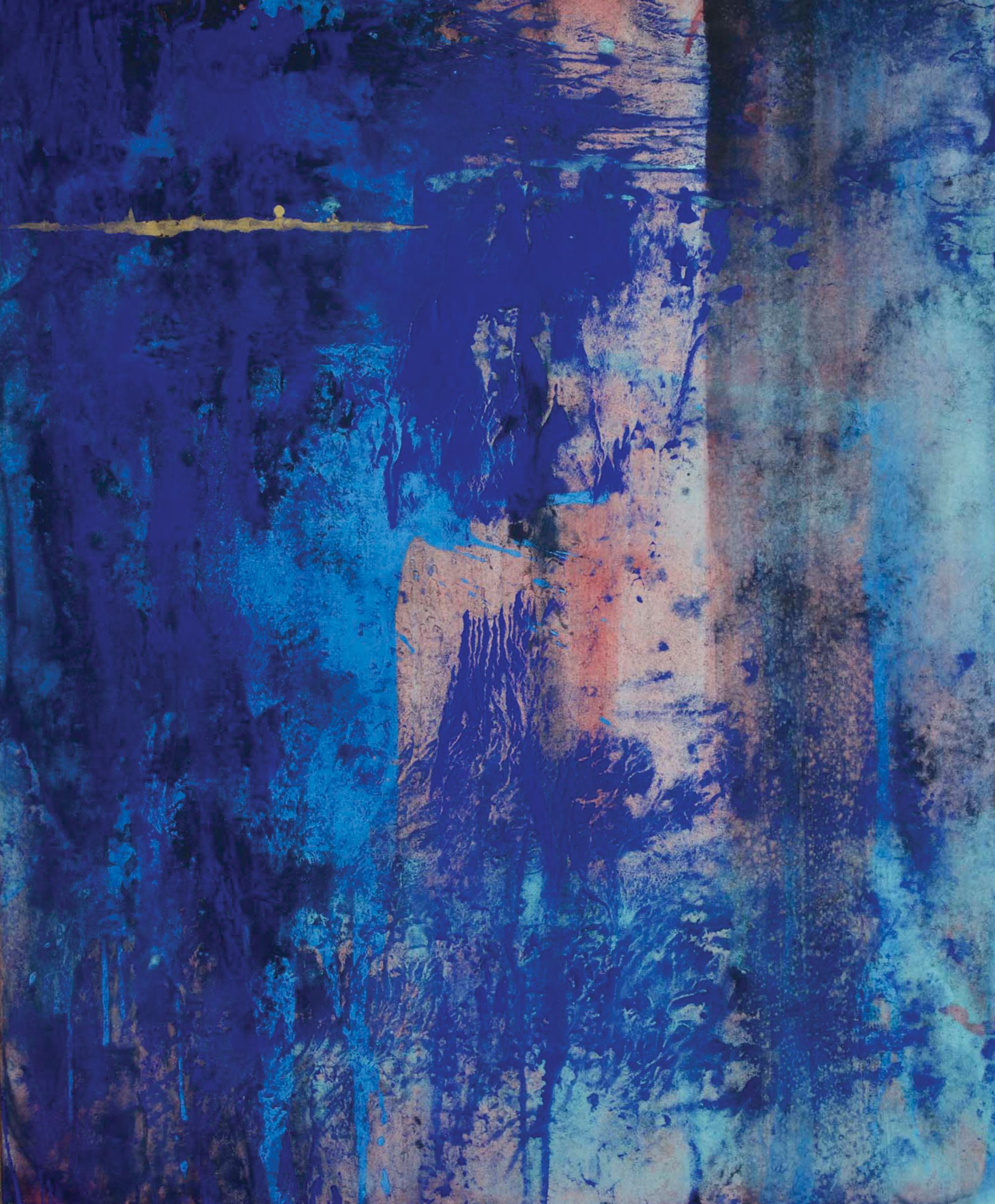