Important developments in the church and the world (as they appeared in our October issue).
CT Staff|September 23, 2016

How to govern your church effectively

For the first time, the Evangelical Council for Financial Accountability surveyed leaders from more than 500 churches what makes their boards effective. Here’s what they said:

Faith-based schools like Biola University will be exempt from California’s proposed anti-discrimination law, Senate Bill 1146. Earlier versions of the bill would have prevented colleges that received state funds from enforcing codes of student conduct related to the school’s beliefs on sexual identity, including teaching that marriage is between a man and woman and organizing bathrooms by biological sex. A state lawmaker removed the most contentious aspect of the bill following outcry from religious leaders, saying schools instead must disclose their exemption when reporting expulsions related to morality codes.

A fracturing Boko Haram isn’t good news for the 218 mostly Christian Chibok schoolgirls who have been held captive since 2014. The Islamist group splintered when ISIS, to whom Boko Haram pledged loyalty in 2015, backed a new leader, who promptly promised to kill Christians and bomb churches. But the former Boko Haram leader, who retains control of the girls, refused to step down. A fresh video of the girls, along with a deadly attack on Chibok, returned international attention to their plight. Boko Haram has killed more than 20,000 people since 2009, making it the world’s deadliest terror group.

A World Vision manager in the Gaza Strip has been accused of funneling millions in humanitarian aid to the Palestinian terror group Hamas. The Christian ... 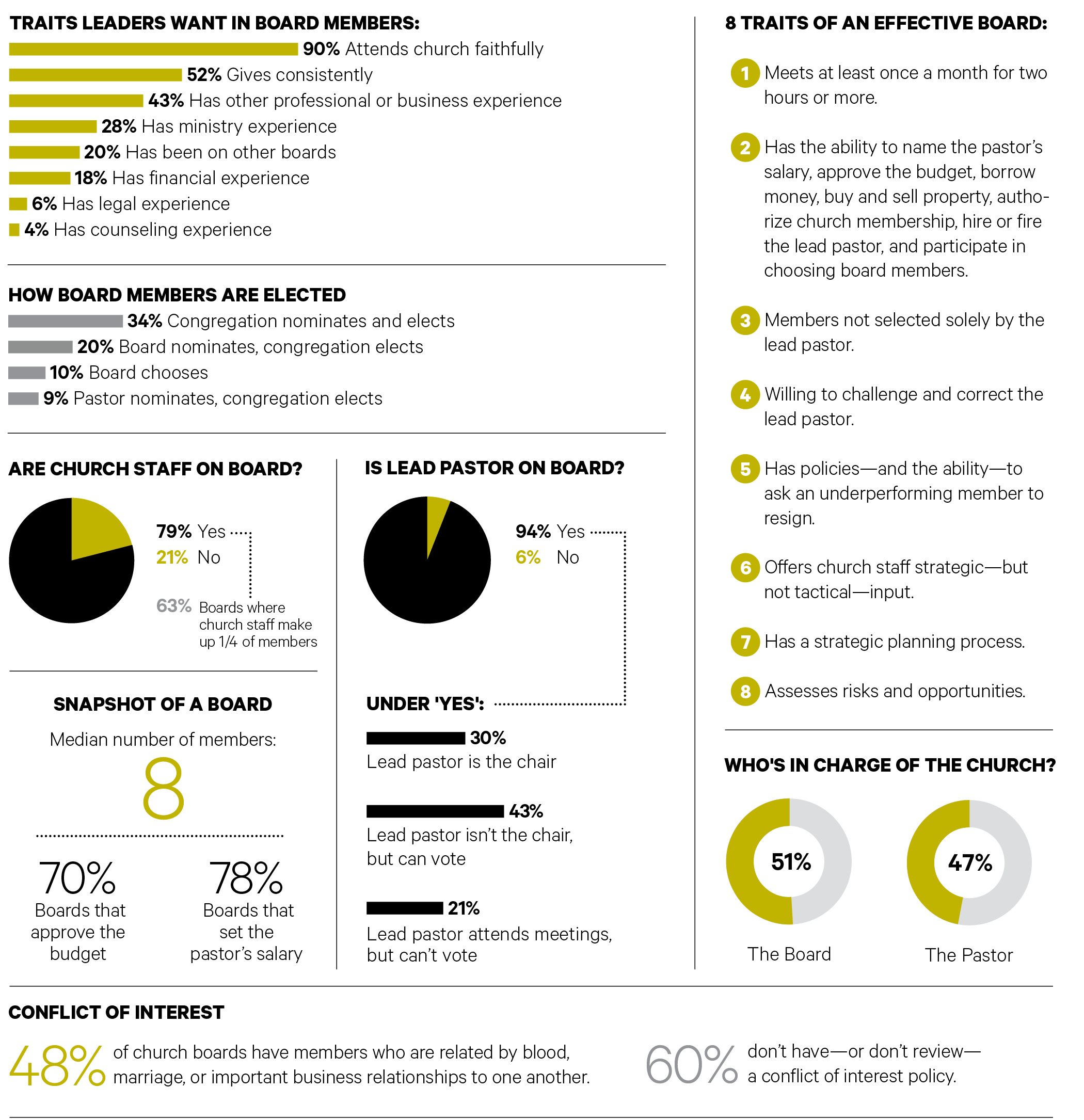