And so are our impossible expectations for them.
Halee Gray Scott|February 26, 2017
Image: Pearl / Light Stock

Further, the Barna Group found that female pastors are more likely than male pastors to report that congregants’ comments on their leadership were “critical,” “judging,” and “unhelpful.”

The researchers suggested that these results might be explained by the fact that women, who tend to serve smaller churches, have closer contact with congregants; by the fact they ... 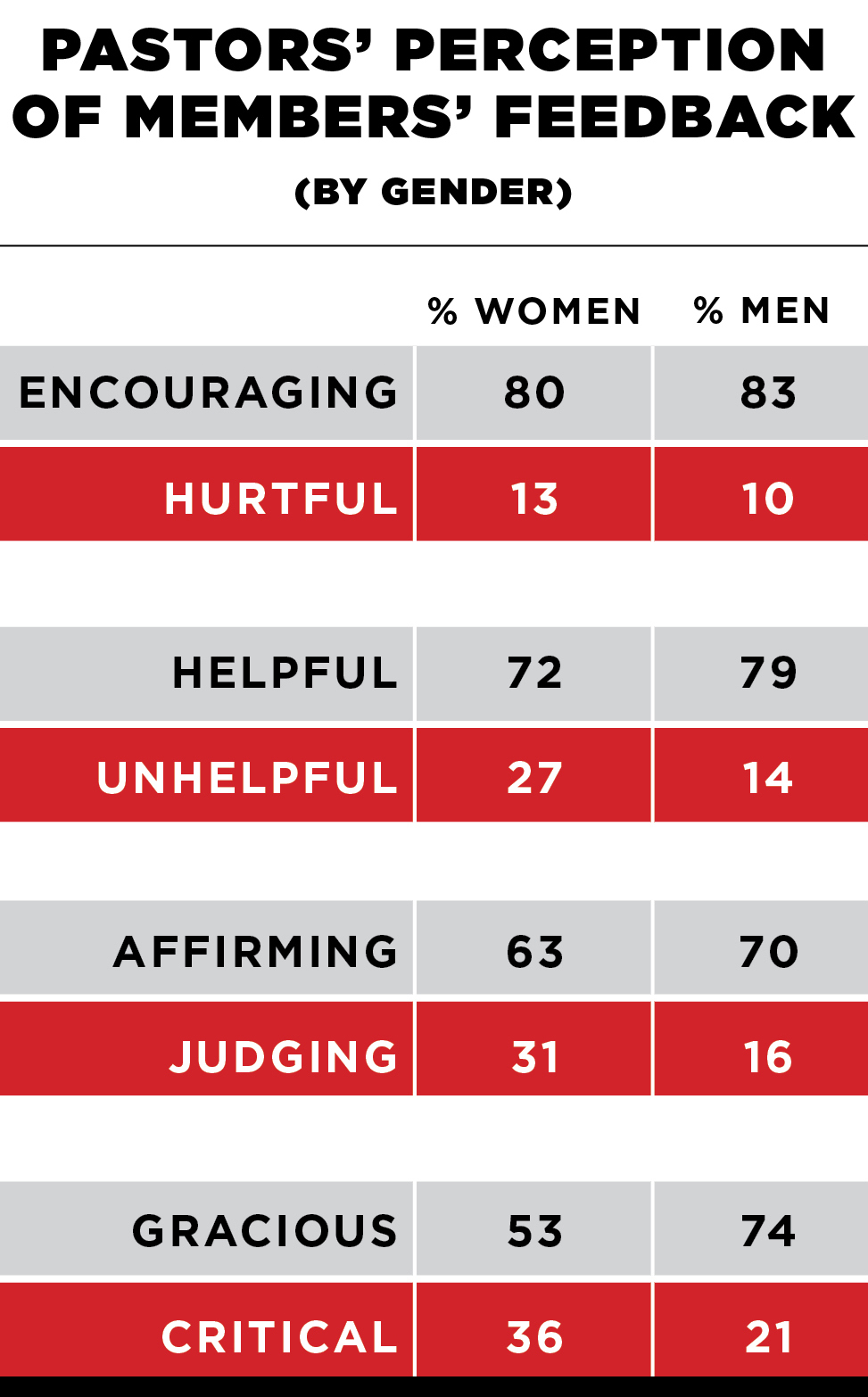