Last year, the brand-new Belong Tour came to represent “the new evangelical woman.” This year, the 12-city tour—headlined by top Christian authors and branded as a fresh take on women’s ministry events—was canceled before it began.

Jen Hatmaker and Shauna Niequist announced on social media this weekend that Belong’s new owners had called off the second-annual tour against their wishes. They apologized to thousands of women who had bought tickets and made plans to come.

Bestsellers Hatmaker and Niequist, along with author Deidra Riggs, singer Nichole Nordeman, and others, were scheduled to appear at a dozen two-day events at stadiums and convention centers across the country, starting in late August and running through early December.

“Due to low ticket sales and the high cost of doing these events, we have found it necessary to postpone and restructure the tour,” the Belong website said. A new version of the tour will resume in 2018.

The Belong Tour debuted last year as a younger spinoff to Women of Faith, which concluded its farewell tour in 2016 after 20 years of events totaling more than 5 million attendees. Over the past five years, Women of Faith has changed ownership a few times, from publisher Thomas Nelson’s Live Events Management to popular talent agency William Morris Endeavor Entertainment (WME) to its current owner, Inspire Live, which purchased the company within the past year, according ... 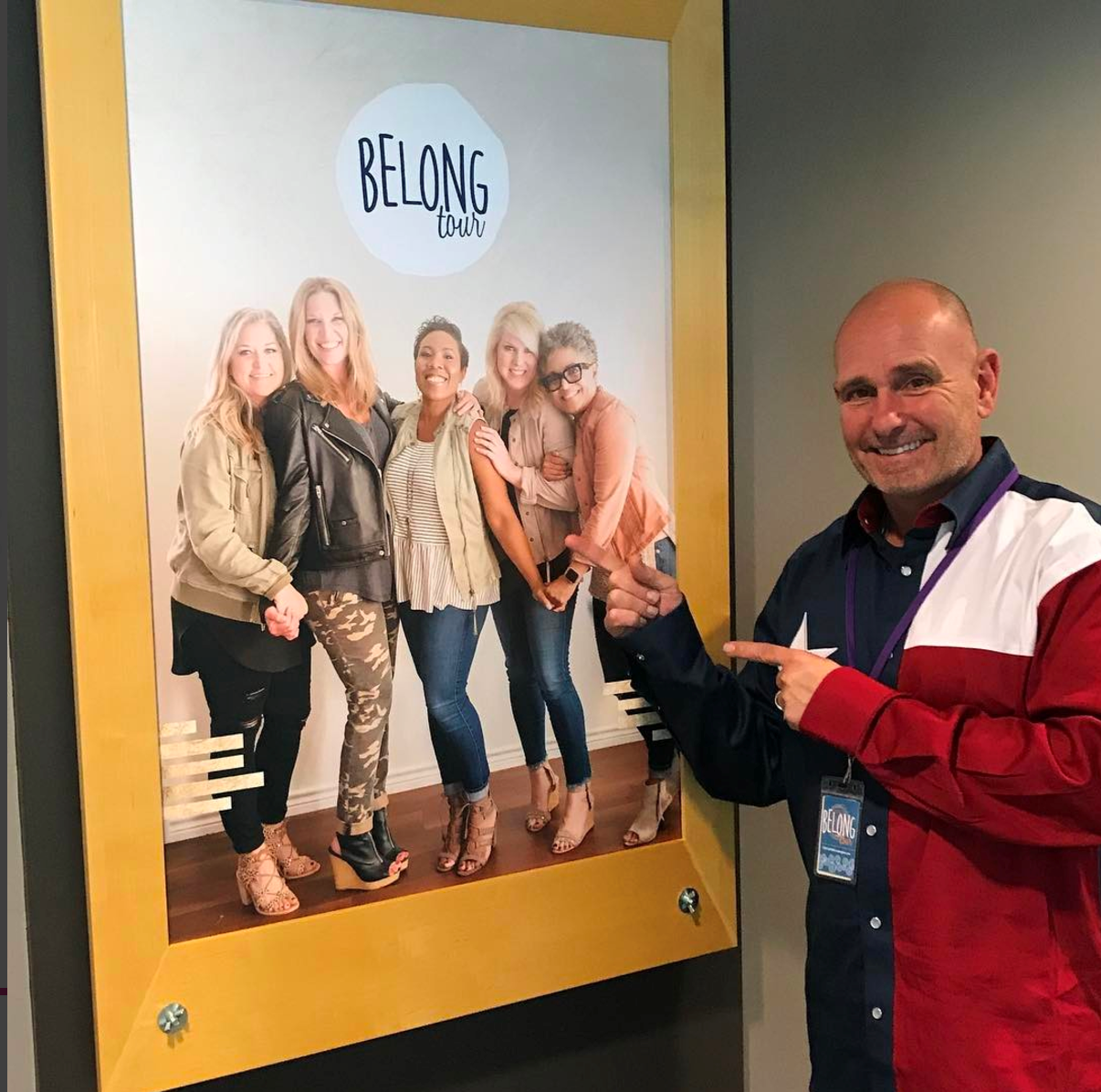