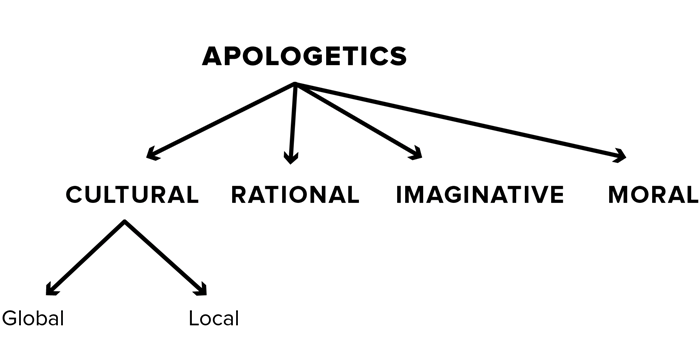 What Is Cultural Apologetics?
expand