Explore
Jump directly to the Content
The First Testament 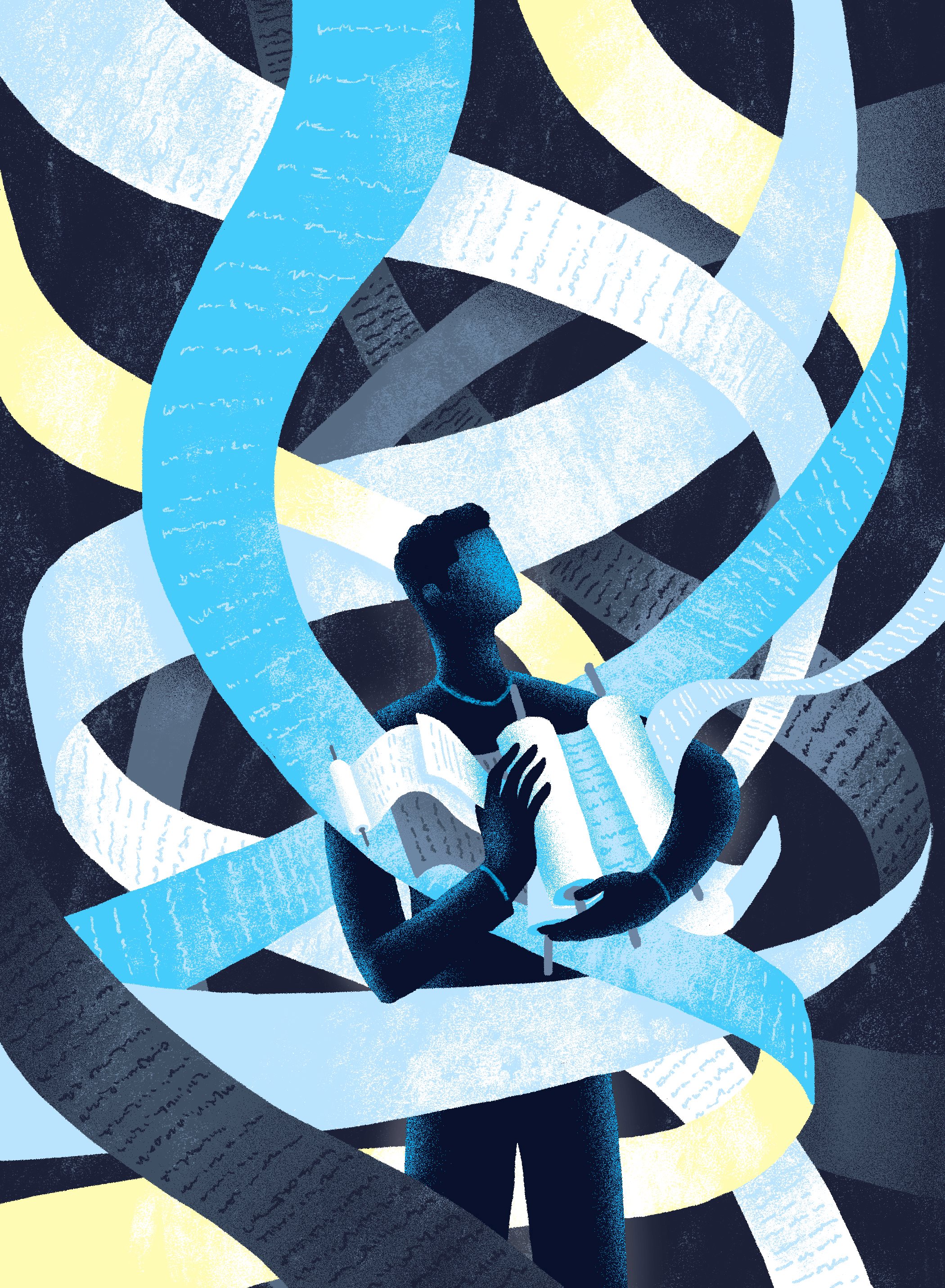