Lauren Daigle became the first female artist to top the Billboard Hot Christian Songs chart five times after performing “Hold On to Me” on the season finale of NBC’s singing competition show The Voice. The single was streamed more than 1.8 million times in the US the following week and purchased about 5,500 times. Daigle’s previous chart-topping songs were “Trust in You” in 2016; “Back to God” in 2017; “You Say,” which stayed in the No. 1 spot for a record 129 weeks starting in July 2018; and “The Christmas Song” in 2019. The second most popular female Christian artist is Carrie Underwood, with three No. 1 songs.

A diverse group of American evangelicals congratulated Naftali Bennett on becoming the new prime minister of Israel and successfully forming a coalition government, offering reassurance to Israelis concerned about American support after Benjamin Netanyahu’s departure. Some Israelis were distressed after Mike Evans, founder of the Jerusalem-based Friends of Zion Museum, lambasted Bennett for his perceived political betrayal of Netanyahu. Evans boasts a large social media following and is regularly described in Israeli media as the “world’s largest evangelical leader.” The letter promising prayer and support was signed by pastors, Christian professors, and parachurch leaders across the denominational spectrum.

COVID-19 dealt the final blow to the World Methodist Museum in Lake Junaluska, North Carolina, which had been struggling financially and seeing fewer visitors since 2013. The museum was founded in 1956, ... 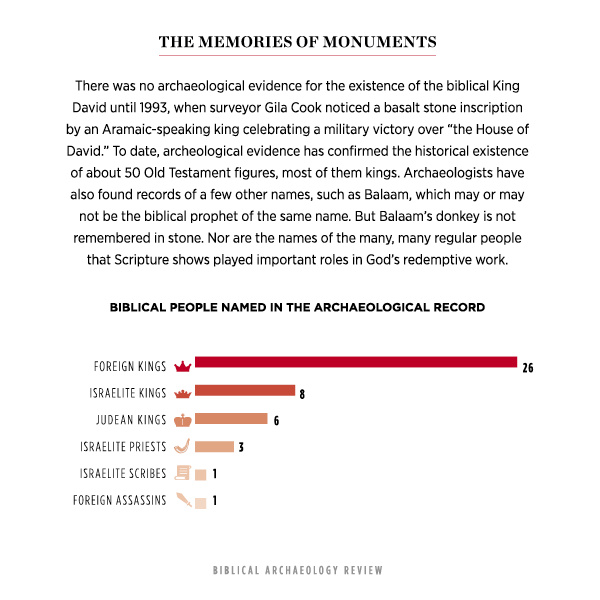