Jump directly to the Content
Explore
Law and Mercy

Ministry efforts aim to induce change and offer care for the growing number of new moms separated from their babies due to incarceration.
Maria Baer|February 14, 2022
Image: Illustration by Leonardo Santamaria

Vanessa Franklin lost her mother, her father, and her husband in a 12-month span. But the grief of their deaths paled in comparison to parting with her three teenage daughters in the same year, 2008, when she went to prison for fraud.

“Being separated from them was worse,” said Franklin, who served four years in Oklahoma.

She couldn’t imagine a deeper hurt until a few years later, when her daughter, Ashley Garrison, was sentenced while pregnant. The 20-year-old went into labor the day she checked into prison.

Garrison had a boy and named him William. She held him for an hour before she was forced to relinquish custody to his father’s family.

Babies can barely see when they’re born, but studies show that newborns still know their mothers—they recognize her voice, her smell, even the smell of her breast milk. Christians celebrate this as the design of a God who forms babies in their mother’s womb.

For Garrison, that meant her baby knew who she was but never saw her face.

“She’s not the same,” Franklin said. “She never recovered.”

In Oklahoma, where they live, roughly 151 of every 100,000 women are behind bars. That’s twice the national average.

Franklin, released from prison in 2012, now serves as the national director of field operations for the Christian ministry Prison Fellowship, working on behalf of a growing number of women and families like her own.

In 2019, there were 231,000 women and girls behind bars in the United States, a 775 percent increase since 1980. Most are serving time for nonviolent convictions, things like drug charges or theft. More than 60 percent were mothers to children under 18 at the time of sentencing. So as America’s mass ... 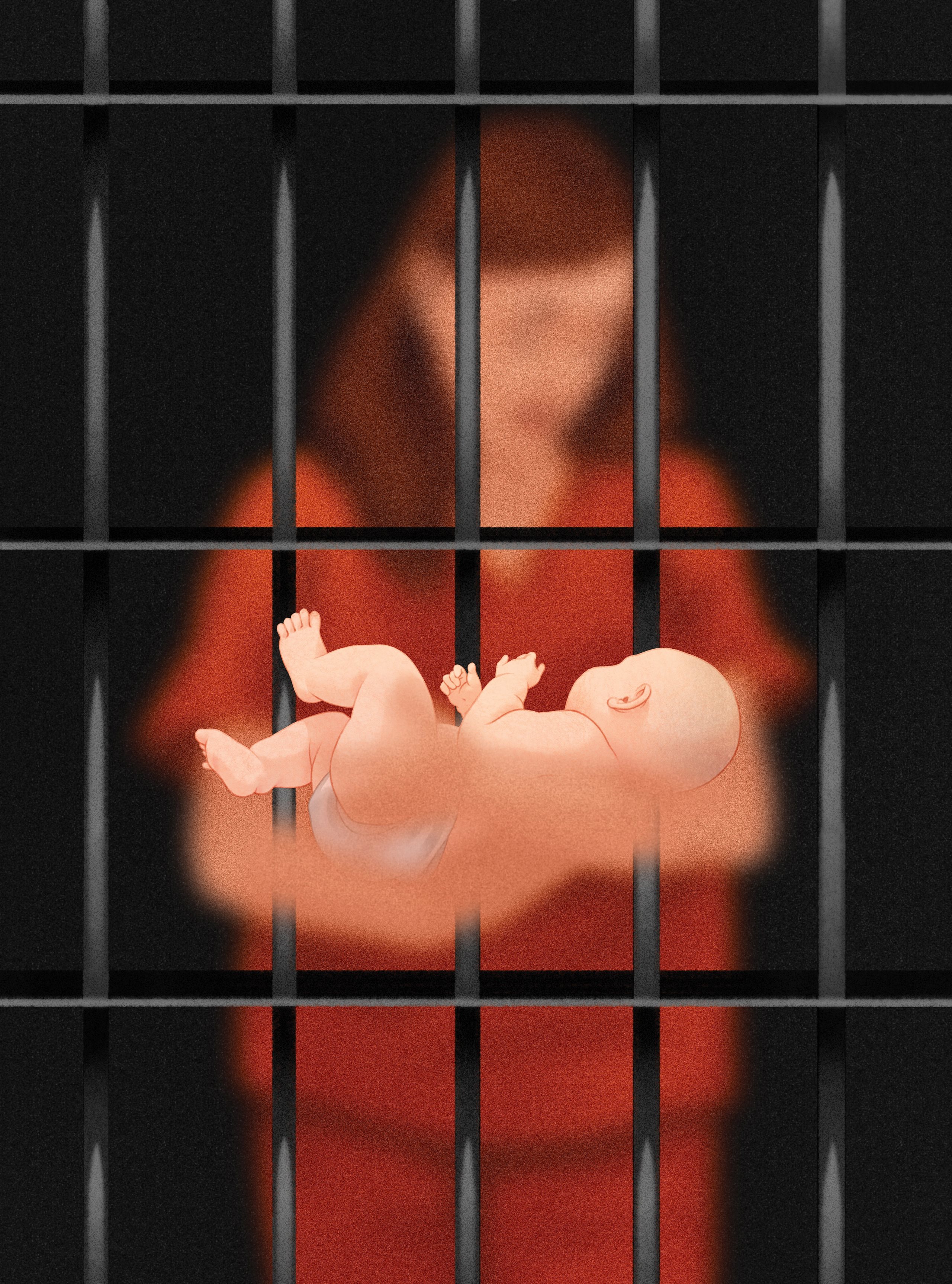 This article is from the March 2022 print issue. Subscribe to continue reading.