Who, or what, are the Nephilim? We don’t know—and maybe we don’t need to.
Daniel Darling|April 18, 2022
Image: Daniel Olah / Unsplash

So are you going to write about the Nephilim? This was the question several friends asked me after I signed a contract to write The Characters of Creation, a book about the first few chapters of the Bible. I didn’t think I could avoid writing about them, given how they show up in Genesis 6, one of Scripture’s more bizarre chapters.

As someone who has confidence in the authority and inerrancy of God’s Word, I was a bit intimidated. I consulted scores of commentaries, sermons, and scholarly papers to figure out how to interpret this passage. Still, it excited me to dig in, because I believe our world needs the underlying message of Genesis 6: the reality of evil, the judgment of God, and the promise of salvation and redemption. Every day, injustice scrolls across our social media timelines, offering fresh reminders that the world of Genesis—depraved, evil, unjust—is not as removed from our own as we’d like to think.

Enter the Nephilim. They may be the most peculiar creatures in the Bible, and we are not even sure what they really are.

They’ve been featured in literature for thousands of years and popularized in culture. The Nephilim have made appearances in The X-Files, Shadowhunters, and Noah. Video games like El Shaddai, Tomb Raider, and Payday 2 feature them, as does literature such as House of Night, Fallen, and Atlas Shrugged.

What’s more, since the dawn of time, human legends and myths have imagined a kind of half-man, half-god figure, from the Babylonian Gilgamesh to the demigods of Greek mythology. But who are these strange characters who make their way onto the pages of our Bibles, who appear during a time of downward descent into human depravity—a period, as described ...

@dandarling
This article is from the May/Jun 2022 issue. 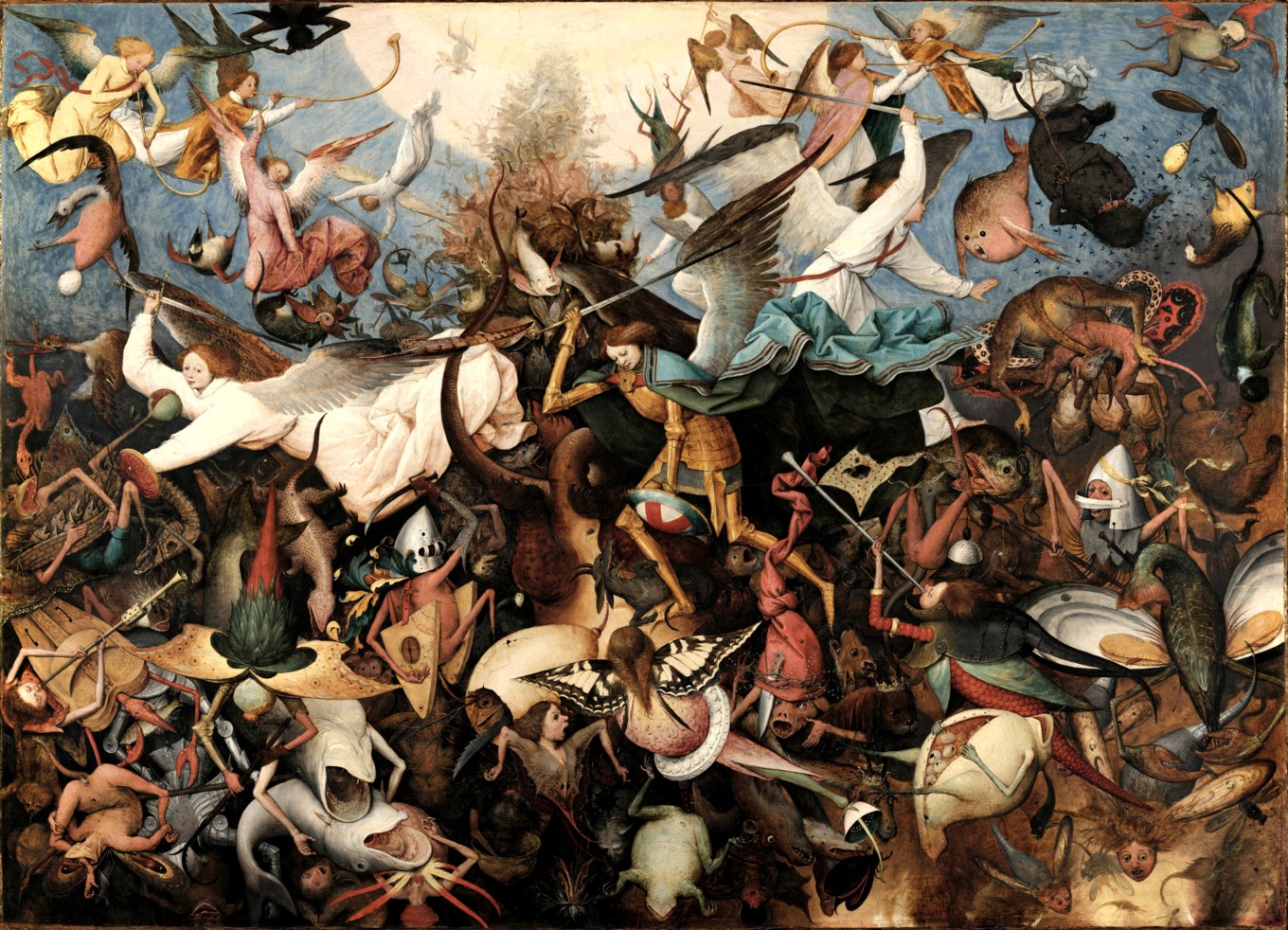