19th-century British evangelicals' efforts to combat anti-Semitism and promote a Jewish homeland had more to do with evangelistic fervor than with eschatological expectations.
Donald M. Lewis 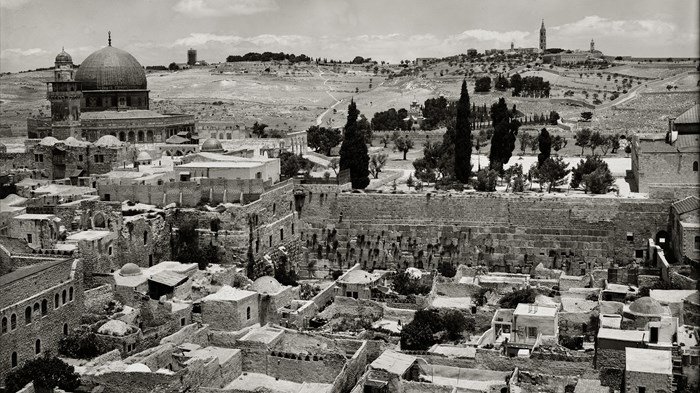 In the early 19th century—well before the rise of dispensational premillennialism—British evangelicals became fascinated with the Jews. From the early 18th century, German Pietists had promoted the view that the Jews were "God's time-piece" and that the conversion of the "Jewish nation" was key to the evangelization of the world. These ideas found fertile soil in England, in part because of the 17th-century Puritan fascination with the Jews as God's chosen people.

Beginning in the mid-1790s, the convulsions of the French Revolution and the subsequent Napoleonic Wars created a climate of fear and expectation. This led to an explosion of interest in prophecy—especially among evangelical Calvinists, and particularly among evangelical Anglicans, Baptists, and Scottish Presbyterians. Because of the Reformed emphasis on the election of the Jewish people and on the immutability of God's decrees, Calvin's theological descendants were very interested in the ongoing role of the Jews as an "chosen nation" who were to be protected by God's more recently "chosen nation": Britain. This had an impact well beyond evangelicalism and helped to create a British Christian identity that was profoundly favorable to the Jews.

This new interest in the Jews was curiously related to anti-Catholicism. By championing the Jews as a persecuted minority, evangelicals distanced themselves from Roman Catholicism, which they regarded as responsible for the persecution of European Jews in the Middle Ages. "Persecuting Rome" had mistreated the Jews, just as they had mistreated French Protestants and other religious dissidents. Evangelicals came ...