Home > 2015 > December
Church & CultureDecember 11, 2015
Why I Don’t Preach Politics (A Follow-Up with Q & R)
Last week's post on politics in the pulpit generated some great dialog. Here's a synopsis of that dialog in a Question & Response format.
by Karl Vaters
Read as Single Page
Page 1 of 3 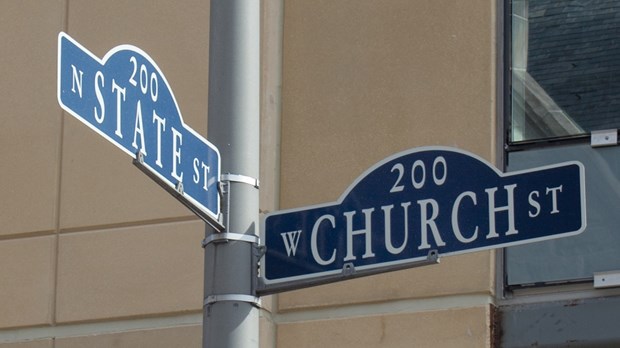 For a guy who doesn’t preach on politics, my recent post about not preaching on politics sure has me talking a lot about politics lately.

Last week, I wrote My Silence Is Not Compliance: Why I Don’t Preach Politics from the Pulpit. It generated some great responses on blogs, social media, email, even a radio interview.

Many were very supportive. But even those that expressed disagreement did so with genuine concern and civility. I’m very grateful for that.

For today’s post, I’ve assembled some of the most frequent questions that I've received, along with my responses to them.

“Why is it wrong to preach politics from the pulpit?”

It’s not wrong to preach politics from the pulpit. In fact, it should be done. It's just not for me.

I don’t want every pastor to be like me. The church would be boring, one-note, and ineffective if we were all alike.

The premise of my post was not that preaching politics is wrong. It was that we’re each called to approach political, social, and moral issues in different ways. For some, that means preaching politics regularly. For others, our work is more behind-the-scenes.

Everyone has a part to play.

I'm not opposed to preaching politics. If you preach politics, please recognize that we're not all called to deal with the issues of the day in the same way.

"How do you define politics and preaching on politics?"

Several days after publishing my original post, I realized I could have phrased one aspect of it better.

Politics and theology both deal with moral and ethical issues, so it’s impossible to preach biblically without having some overlap with the political issues of the day. If the passage I'm preaching on deals with the underlying issue, I preach on it. But I won’t be partisan about it.

"By not preaching on partisan politics, aren't you worried you're telling pastors it's okay not to do anything?”

Yes, some people will always use what we say as an excuse to be or stay lazy.

No, because I’m not giving permission to be passive. I’m opening the door for even more political involvement by showing that preaching is not the only way our churches can impact the spiritual, moral, and political issues of our day.