Home > 2016 > September
Small Church MinistrySeptember 26, 2016
The Astonishing Power of Small Churches: Over One Billion Served
This is the first in a five-part series that will dramatically alter the way we see small churches and their kingdom potential.
by Karl Vaters 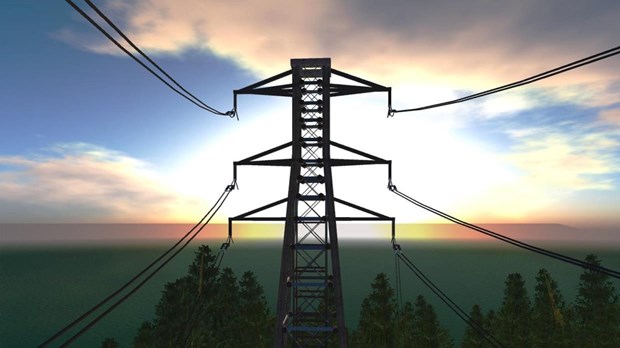 More than one billion people choose to worship Jesus in small churches.

Yes, you read that right. One billion plus.

This has massive implications for the church, the world and how small churches see their role in the kingdom of God.

So many implications, that I’ll be writing about them in a five-part series, starting today. (Click here for part two.)

A Perspective Shift for Small Churches

According to the very reputable Pew Forum, there are more than 2.2 billion Christians in the world. Almost one-third of the world’s population.

Over half of them are involved in churches with less than 250 people in them. (In America, that number is 350, but it’s much lower worldwide, though exact stats are hard to find.)

God has placed an awesome responsibility into our hands. Small church pastors oversee the spiritual lives of over one billion people!

I don’t do a lot of number-crunching. But there are some numbers that matter.

Numbers in my church don’t matter as much as I wish they did. Especially in the developed world. Let’s face it – most of the people in your church and mine came from another church.

Net loss/gain for the body of Christ? Zero.

But when we’re talking about the church, not just about your church or my church, things change dramatically.

Every person who comes into the church is another soul going to heaven and rescued from hell. Frankly, I don’t care if they’re in my church, your church, a small church, a house church or a megachurch. I’m just grateful – literally, eternally grateful – that they’re in any church that preaches the good news of Jesus and helps them live it.

Those are numbers that matter. And fully half of those numbers are in small churches.

Small Churches: A Mistake? Or a Divine Strategy?

This is impoortant, because too many small churches and their pastors have been made to feel insignificant when their annual numbers don’t go up as dramatically as we’re told they should.

We’re often left with the impression that small churches are a problem to be fixed, merely because they are small.

But if small churches are a problem to be fixed, let’s take that premise to its logical conclusion, given the stats we’ve just seen. Do we really think that over one billion of our fellow believers are mistaken because they’ve chosen to worship and serve God in smaller congregations?

They’re not mistaken at all.

It’s time to stop treating small churches, the pastors who lead them and the people who worship God in them as inadequate, as failures, as problems to be fixed or as obstacles to be overcome. (If you sense a little anger or frustration in this, it comes mostly from my own history of underestimating the value of my church and my ministry in it, merely because it’s small.)

The world is filled with small churches. This is not because of human weakness, lack of prayer, poor methodology or limited vision.

Small churches are not a problem. They are an essential element in a divine strategy.

Put simply, small churches are not a problem. They are an essential element in a divine strategy. A strategy God has been utilizing for the last 2,000 years. A strategy I didn’t see until very recently.

What is that strategy? You can get a glimpse of it in my next post, The Astonishing Power of Small Churches: Strategic Placement.

I’m not a fan of hyperbole or grand promises, but this is a paradigm shifter. At the end of this series, you’ll never look at small churches, their pastors or their members in quite the same way again.