Home > 2017 > June
Christian UnityJune 15, 2017
Confessions Of A Social Media Lurker: 3 Guidelines For Commenting Constructively Online
I don't want to just participate in conversations – whether they're online or in real life. I want to elevate them. And be elevated by them.
Karl Vaters
Read in Multiple Pages 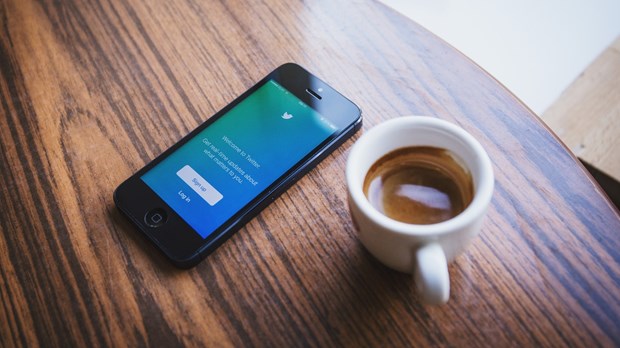 I spend a fair amount of time on social media. But there are a lot of people who don't even know I'm in a group with them because, while I monitor a lot of conversations, I seldom participate.

I hang out, I follow the conversation, I learn whatever can be gained, but I don't contribute.

Well, there's this Bible passage about pearls and pigs...

So much of the online tone is so mean, confrontational and toxic, it would be a waste of my time and emotional energy to engage in it. And this is in Christian groups. Including ministers' groups.

Sadly, some ministers have stained the reputation of their ministry, their church and the gospel by their online behavior – including a few who have lost their ministry positions over it.

At times, I've been tempted to opt out of social media entirely. And have done so for short seasons. But there is a lot of value in it. And I think it's important to be aware of what my fellow ministers are saying about the major subjects of the day.

So I'm a lurker. A hoverer. An eavesdropper.

I watch, listen and learn. Occasionally I'll jump in. But only under very tight guidelines.

I've created a set of rules for my engagement in online conversations. Including the Facebook and Twitter comments about this blog.

If what I'm saying doesn't bring something new, why bother?

2. I can say it constructively

If something I read makes me angry, I move on to the next group, or go offline and read a book.

I want to comment. Oh boy, do I want to.

Even if I'm right, saying it wrong is wrong.

But if I can't calm down and comment dispassionately, I'll only be adding to the nastiness. Even if I'm right, saying it wrong is wrong.

3. It's likely to be received respectfully

I don't need people to agree with what I say, but I need them to disagree in a respectful way.

When the atmosphere of the forum is venomous, anything I try to say will only be met with more bile, so there's no value in it.

If, on the other hand, people are disagreeing in a respectful way, I can add to and learn from a vigorous debate.

Bottom line, I don't want to just participate in conversations – whether they're online or in real life. I want to elevate them. And be elevated by them.

In the meantime, I'll hang out here on the edges watching, listening and learning. And I'm not the only one.

There are a lot of us who want to participate, but will only do so if there’s more light with less heat.