Home > 2018 > November
Church & CultureNovember 26, 2018
Understanding The New Apathy About Church Attendance
Most people who don’t attend church are not making a conscious choice against it. Choosing requires awareness.
Karl Vaters
Read as Single Page
Page 1 of 2 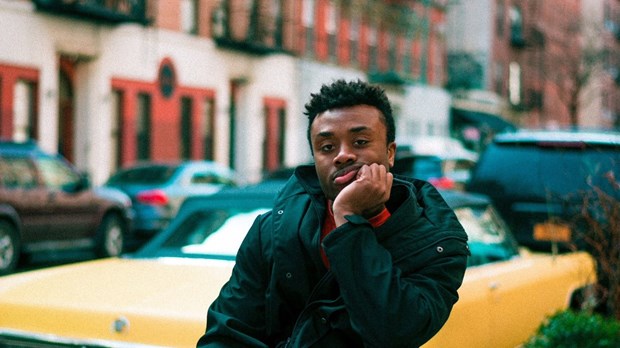 Why are fewer people going to church? And what can we do about it?

This may be the main topic of conversation among pastors today.

For example, while scrolling through my Facebook feed last weekend, I came across multiple posts with sarcastic takes on how sad/interesting/ridiculous it is that people can get up early for a sale at Walmart or to sit on freezing seats for a sporting event, but they can’t get up for church on Sunday.

There are so many things wrong with that kind of thinking I hardly know where to start.

Attendance (And Non-Attendance) Is Not A Choice

Shoppers and sports fans don’t choose to go to the store or to a game instead of going to church on Sunday.

First, those acts are not mutually exclusive.

Second, and most importantly, most people who don’t attend church are not making a conscious choice against it. Choosing requires awareness. And that awareness exists for fewer and fewer people every day.

People aren’t deciding not to go to church on Sunday any more than they’re deciding not to drink a bowl of ketchup for breakfast. Sure, they could do it, but why would they?

They haven’t rejected the idea of going to church. It simply isn’t on their list of options. They’re not lazy, they’re apathetic.

They haven’t rejected the idea of going to church. It simply isn’t on their list of options.

Until we understand this, we will never have a chance to reach this generation for Christ.

As long as we keep complaining about people not attending church services we will continue to miss actual opportunities to meet them where they are.

It's Not About Church Attendance

Convincing ourselves that getting people to attend church is equivalent to getting them to commit to Jesus won’t work.

Church attendance or non-attendance is a less accurate measure of someone’s commitment level or spiritual maturity than we’ve convinced ourselves it is.

Church attendance is not, and never has been the issue. Jesus didn’t say “I have come that they may get out of bed early on their day off to sing songs together and listen to a sermon.”

Sure, gathering with fellow believers matters. If they’re believers to begin with.

But if they’re not? Lack of Sunday morning church attendance is not an issue then. And we shouldn’t make it one.