Home > 2019 > July
Innovative MinistryJuly 01, 2019
Turn The Team You’re Stuck With Into The Team You Want (10 Steps For Church Leaders)
No one starts with the team they want. Teams aren’t born, they’re built.
Karl Vaters
Read as Single Page
Page 1 of 3 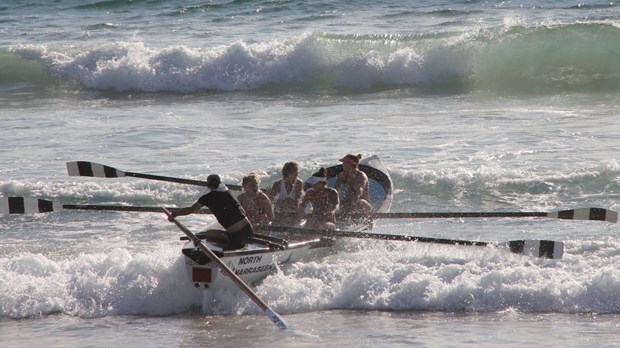 In December of 2004, Secretary of Defense Donald Rumsfeld got into hot water when he responded to reporters’ questions about whether-or-not US troops were ready for war by saying “You go to war with the army you have, not the army you might want or wish to have at a later time.”

Despite his awkward phrasing (and other issues, depending on your political take) Rumsfeld was right.

It’s the same in the church.

You go into spiritual battle with the church members you have, not the members you wish you had.

This is especially true – and especially challenging – in the smaller church.

The Team You Have

It’s increasingly popular for church leadership experts to tell us that we need to get a good team together to give us the best chance at building a healthy ministry.

But in a lot of churches there’s very little if any choice about who we have to work with. As I wrote about in a recent article, Why "Get The Right People On The Bus" Doesn't Always Work For A Small Church Staff.

So, what do you do when the church leadership team you have feels more like something you’re stuck with rather than something you want?

1. Be grateful for the team you have

There are a lot of pastors without any leadership team at all. So when we have one, we need to be grateful for them.

I’ve seen the power of gratefulness on many occasions.

I don’t need to tell you which team gets better and succeeds, or which one gets worse and fails, do I?

Being grateful doesn’t mean being naïve.

Too often, we ask a church leadership team to do a pre-assigned task, based on our conceptions of what healthy ministry looks like.

But in many cases – especially in smaller churches – it’s better to assess the team first, then assign tasks based on those strengths.