The GOP presidential candidate met with social conservative leaders who grilled Perry on his faith and his politics at a remote ranch west of Austin, Texas. According to the L.A. Times sources, Perry convinced his guests that he was one of them.

Participants were asked not to take pictures, record the event, or disclose details of what was said. Sources for the L.A. Times said Perry gave his testimony, which included a recommitment to his faith following his stint in the Air Force. He also promised to stand firm in opposing ... 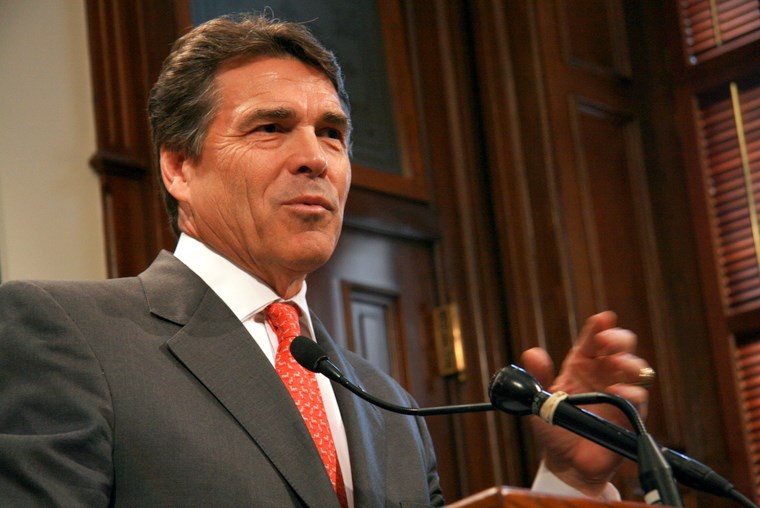