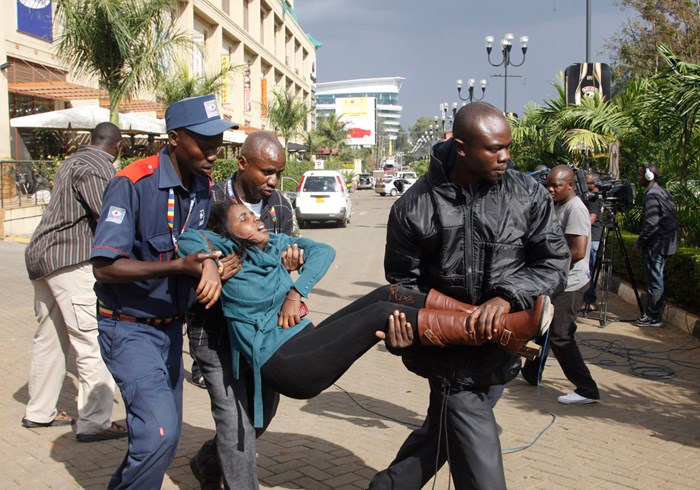 Update (Sept. 23): The Westgate Mall siege is almost over.

AsiaNews reports several al Shabaab terrorists committed suicide after holding non-Muslim hostages inside the mall for two days. But CNN reports the hostage situation has come to a close with a minimal number of militants still inside. Authorities had sealed off the mall exits to prevent escape.

David Kimaiyo, Inspector General of Kenya's police, tweeted this morning, "Our Multi-Agencies have gunned down 2 & injured several others. I commend the officers for their bravery & the public for its calmness. IG."

According to the Kenya Red Cross, the official death toll at the Westgate Mall is 62 and 175 people have been injured.

Al Shabaab, which has increasingly sought to punish neighboring Kenya for its military role ...