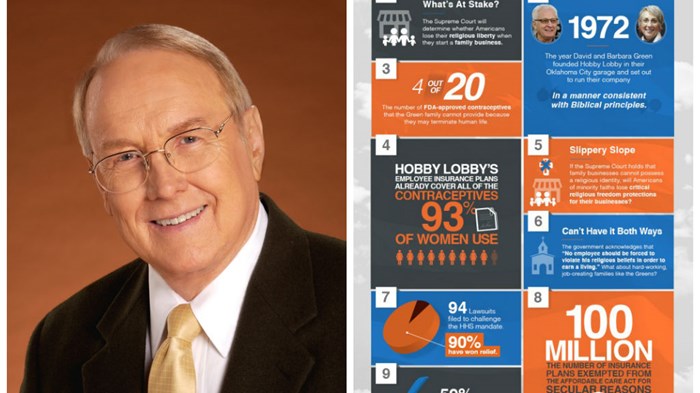 Today is James Dobson's 78th birthday, but last week the Focus on the Family founder received an early gift: the latest (albeit temporary) victory against the Affordable Care Act's controversial contraception mandate.

While the mandate's fate is largely a question of how the U.S. Supreme Court will rule on one of the biggest cases of the year (Hobby Lobby and Conestoga Woods), lower courts continue to issue rulings on the nearly 100 related cases still working their way through 23 states.

On Thursday, a Colorado judge granted a preliminary injunction to Dobson's organization, Family Talk, preventing it from having to provide what it believes to be abortion-inducing drugs to its employees. Federal district judge Robert Blackburn concluded that Family Talk has a "substantial likelihood" of winning its legal challenge. 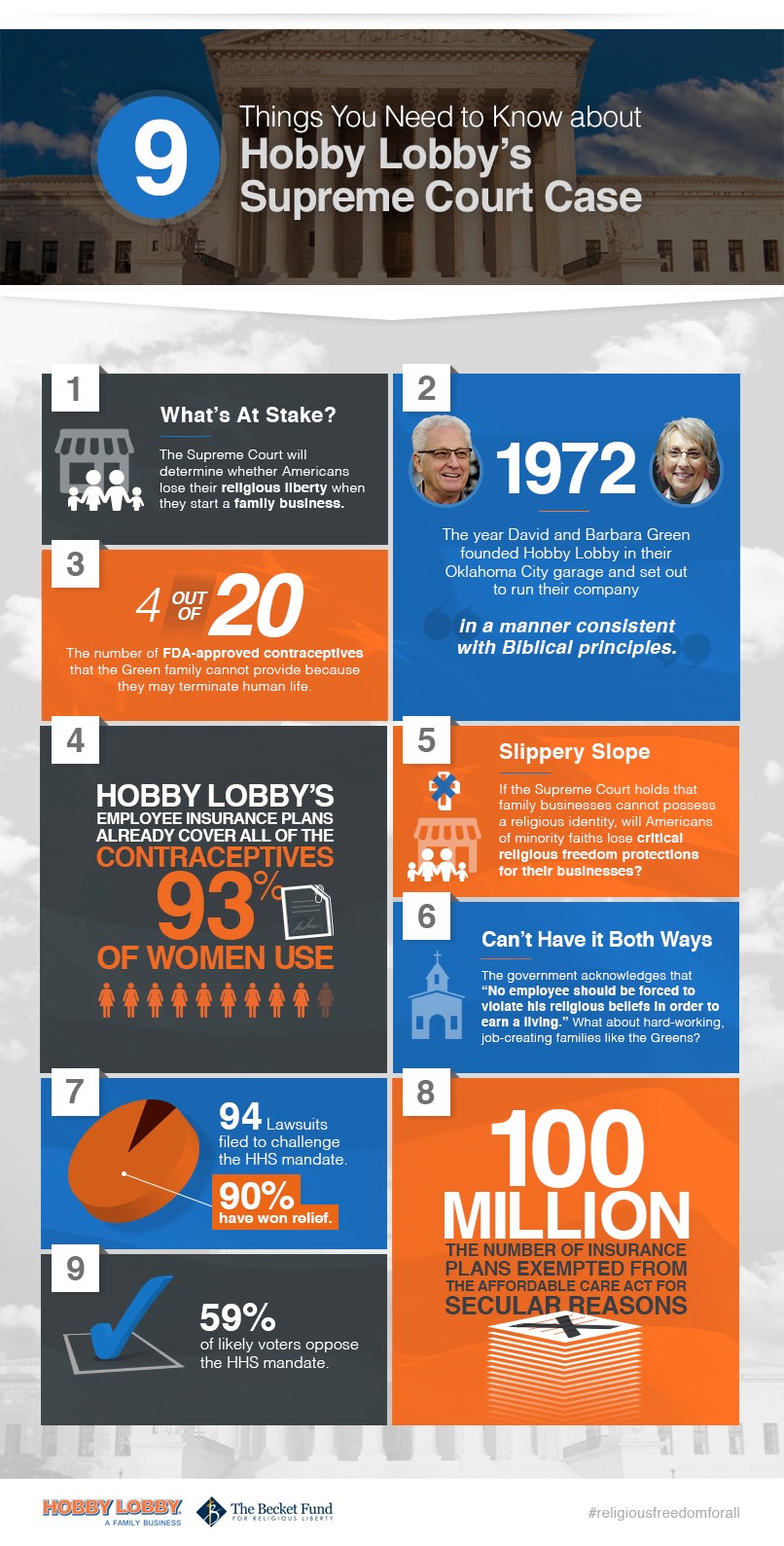