Only half of non-Christians think the Bible is a book of fables. So who are the ones who think every word of it is directly from God?
Ted Olsen and Ruth Moon|July 2, 2014 09:40 AM 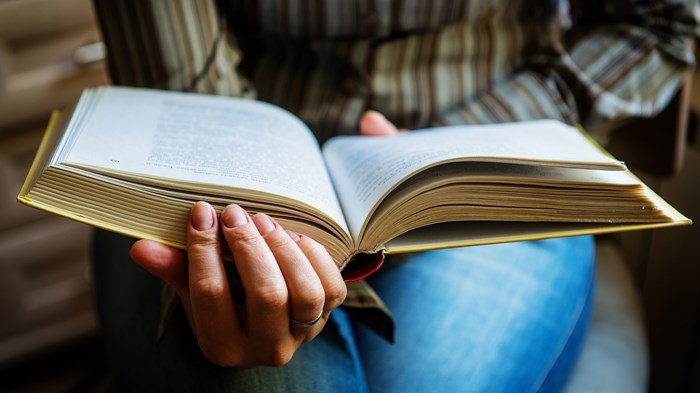 A recent Gallup poll on Americans' views of the Bible got fairly broad media attention, though it wasn't entirely clear what made the poll newsworthy. Was it that "Most Americans see the Bible as the Word of God"? Hard to see the news there—that's been true for as long as Gallup has been asking the question, and it remains true of 75 percent of the country.

But New York Times columnist Charles Blow still said he was "shocked and fascinated" by the religious literalism found by the poll. "What worries me is that some Americans seem to live in a world where facts can't exist," he wrote.

Others noted the poll's uptick in those who say, "The Bible is an ancient book of fables, legends, history, and moral precepts recorded by man." The 21 percent of Americans who agreed with the statement is up from 17 percent in 2011, but matches the number from 2008 (and all of that falls within the poll's 4% margin of error). 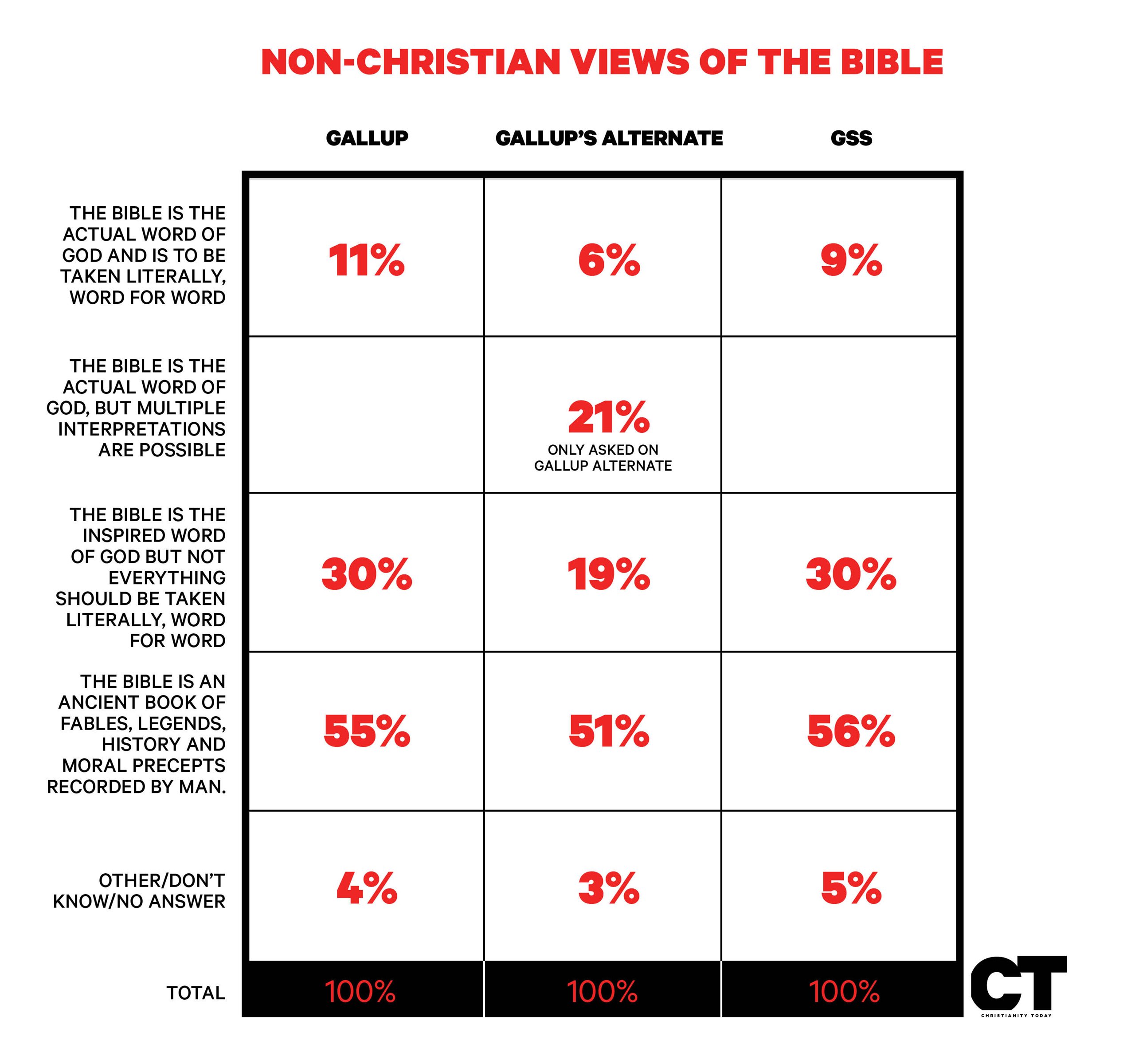 Meet the Non-Christians Who Take the Bible ...