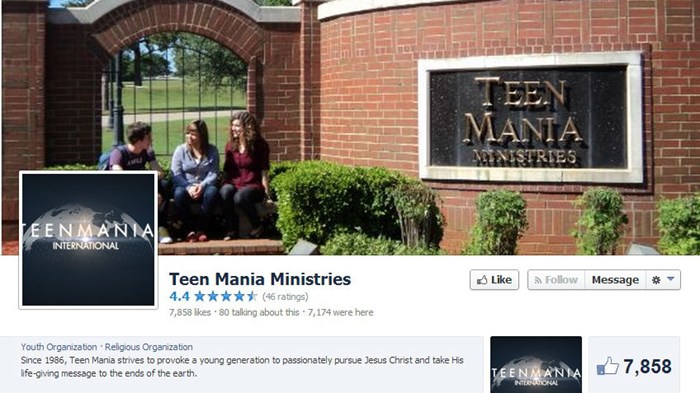 Teen Mania's finances are on the rocks. The Acquire the Fire organizer, recently named one of the most influential ministries of the 21st century, is currently No. 5 on Charity Navigator's list of 10 Charities in Deep Financial Trouble—and has been on the list since December 2012.

But why the ministry's finances are so rocky has become a subject of public debate, after an in-depth investigation by World magazine of the foreclosure of Teen Mania's sprawling campus headquarters—among the termination of its ECFA accreditation and other financial concerns—sparked a public rebuttal from cofounder and president Ron Luce.