Most practicing Protestant youth already own one—and they’re reading it, according to researchers.
Sarah Eekhoff Zylstra|December 18, 2015 11:19 AM 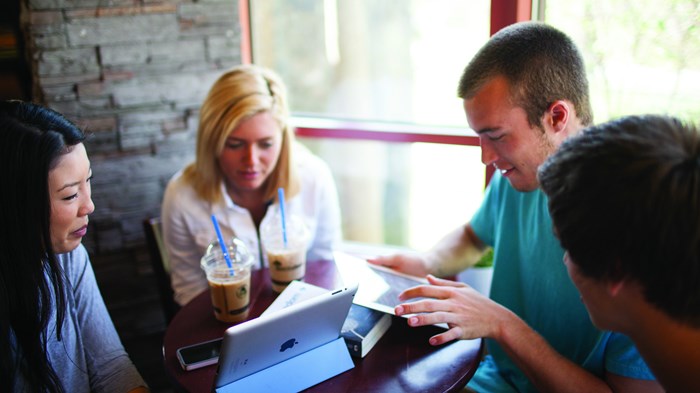 Virtually all Americans ages 13 to 17 who identify as Protestant, attend a religious service at least once a month, and say their faith is very important in their life, own a Bible.

When you add in the 91 percent that hear the Bible read aloud at church once a week or more, it adds up to about 95 percent of practicing Protestant teens (79% of whom are non-mainline) hearing or reading the Bible at least weekly.

The numbers are similar to their adult counterparts—in a similar survey, 80 percent of practicing adult Protestants said they read the Bible once a week or more, and 90 percent hear the Bible read ... 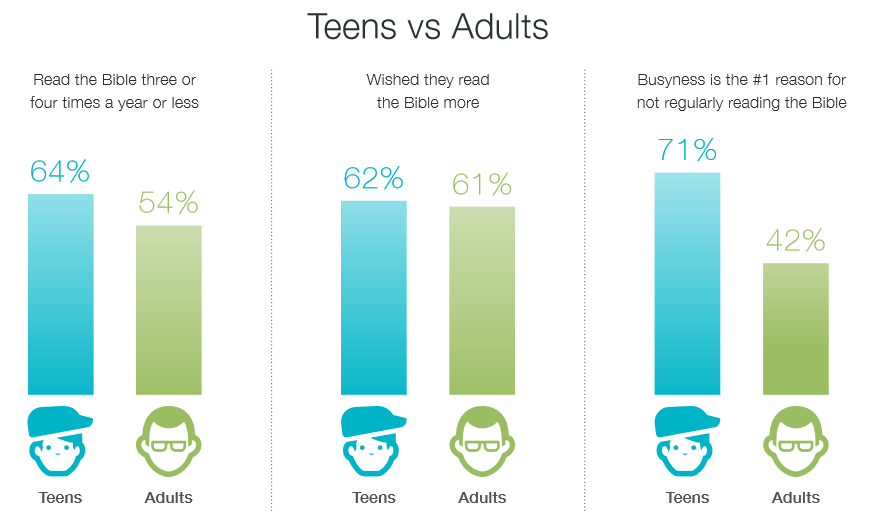