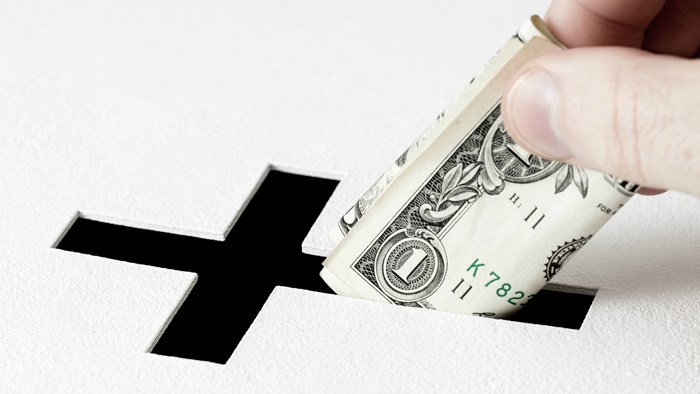 Almost one-third of American pastors (29%) have no money in personal savings.

Yet most say they are satisfied with their salaries.

That’s according to a recently released study of more than 4,200 pastors commissioned by the National Association of Evangelicals (NAE) and conducted by Grey Matter Research last summer.

“The vast majority of pastors do not have their own radio or TV show, robust church staff, or megachurch attendance,” stated Leith Anderson, NAE president. “Rather they faithfully serve in small churches and face financial challenges stemming from student debt, low salaries, and medical expenses. And sadly, they often feel they have no one to turn to for help.” 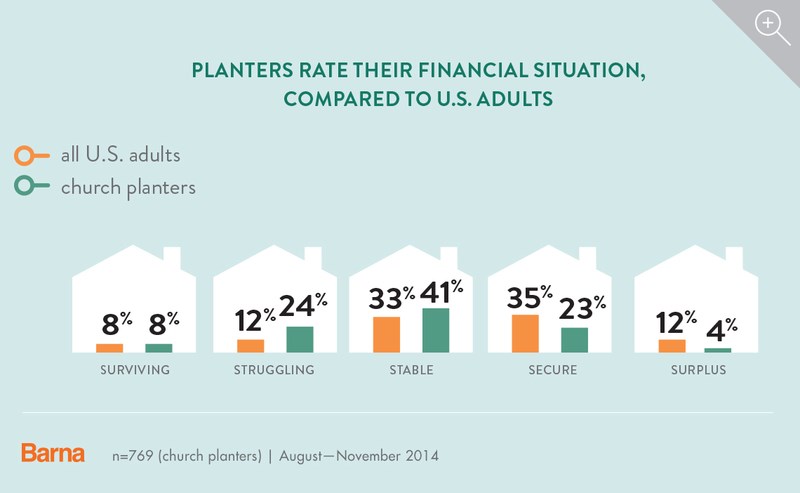