American pastor caught up in terrorism sweep by Muslim-majority country he served for more than 20 years.
Kate Shellnutt|December 20, 2016 11:45 AM 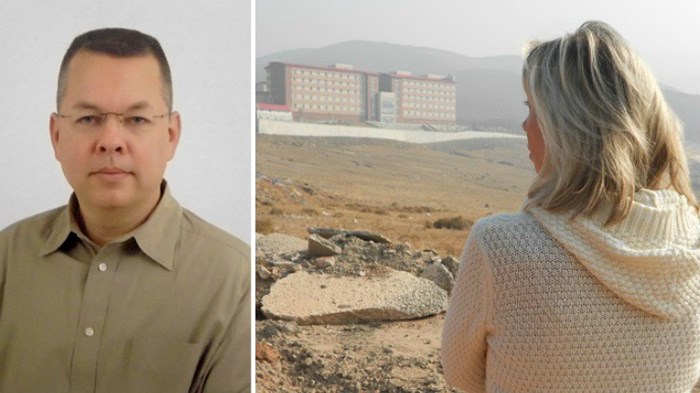 Christian advocates in the United States have launched a global campaign to release Andrew Brunson, an American pastor jailed on erroneous allegations amid a crackdown on evangelicals in Turkey.

The North Carolina native led a congregation in the majority-Muslim nation for 23 years before being detained in early October and sent to prison in early December. In recent months, several fellow expatriate pastors have been deported.

“As we approach Christmas—a season of hope and promise—we know that people around the world will stand with Pastor Andrew—will be Pastor Andrew’s voice—supporting his fight for freedom, and will join us in urging Turkey to release him immediately,” said Jay Sekulow, chief counsel for the American Center for Law and Justice (ACLJ), now representing Brunson’s family.

More than 100,000 have signed the ACLJ petition calling for his release. (The organization previously campaigned for years for the release of Saeed Abedini from Iran.) 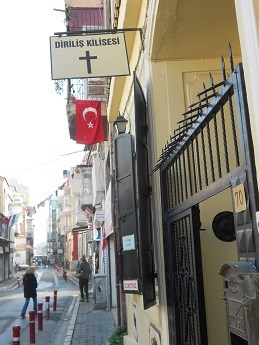 The pastor of Izmir Resurrection Church on the west coast of Turkey was imprisoned based on allegations of ties to the Gülen movement, whose followers are blamed by the Turkish government of attempting a coup on July 15.

Since the failed coup, Turkey has gone after several groups in an attempt to prosecute those who support the Gülen movement. The Christian group Middle Eastern Concern reports that more than 40,000 people, including opposition party politicians, military personnel, journalists, and teachers, have been arrested since July.

Turkey has accused multiple pastors of being “a threat to national security.” Last month, Ryan Keating, a ministry leader and doctoral student living in Turkey with his family for a decade, was deported and banned from the country for life.

The Gülen movement’s inspiration and namesake, influential cleric and political activist Fethullah Gülen, lives in self-imposed exile in Pennsylvania, and American authorities refuse to extradite him. The current treatment of American evangelicals in the wake of the failed coup is seen as retaliation, according to Armenian members of Turkey’s parliament.

“Protestant or Christian churches are seen as an American influence, and now that Turkey is anti-American, they are being targeted even more,” Aykan Erdemir, senior fellow at the Foundation for Defense of Democracies and a former member of the Turkish parliament, told Religion News Service.

Brunson was initially arrested with his wife, Norine, but she was freed back in October while he spent 63 days detained without charges at Harmandali Detention Center. Brunson was sent to Sakran Prison on December 9.

According to Facebook updates, Norine Brunson has not been granted permission to visit her husband, and has not received any replies to the daily letters written to him. She asks supporters to write, “We are praying for you” in Turkish: Senin icin dua ediyoruz.

In the past four years, at least 100 pastors serving in Turkey have been forced to leave due to government refusal to renew visas or other permits, according to Turkey’s Association for Protestant Churches.

Non-Muslims make up less than 1 percent of the population in Turkey, where the US State Department estimates there are only about 7,000 Protestant Christians. Brunson, who led a congregation of about 40 members, belongs to the Evangelical Presbyterian Church and previously served as a missionary with the Associate Reformed Presbyterian Church.