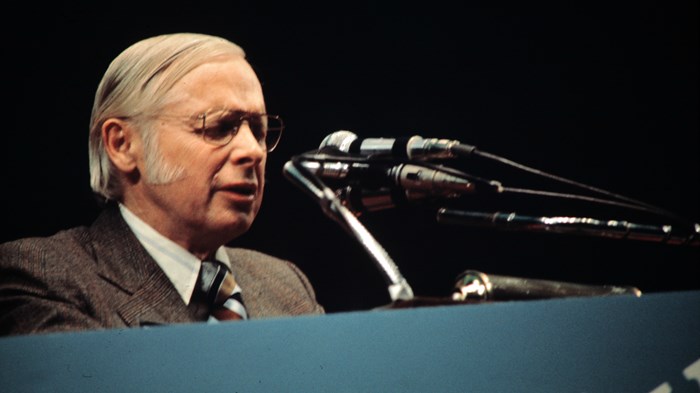 Norton served at more than a half-dozen Christian schools prior to his retirement in 2003, expanded theological education in Africa as an Evangelical Free Church missionary, and helped organize InterVarsity Christian Fellowship’s earliest student mission conference.

“Norton’s widespread impact as a church and denominational leader, educator, and missionary has left an amazing legacy,” said Trinity International University president David S. Dockery, who gave the sermon at his funeral Saturday. “We offer thanks to God for [his] life and influence.” 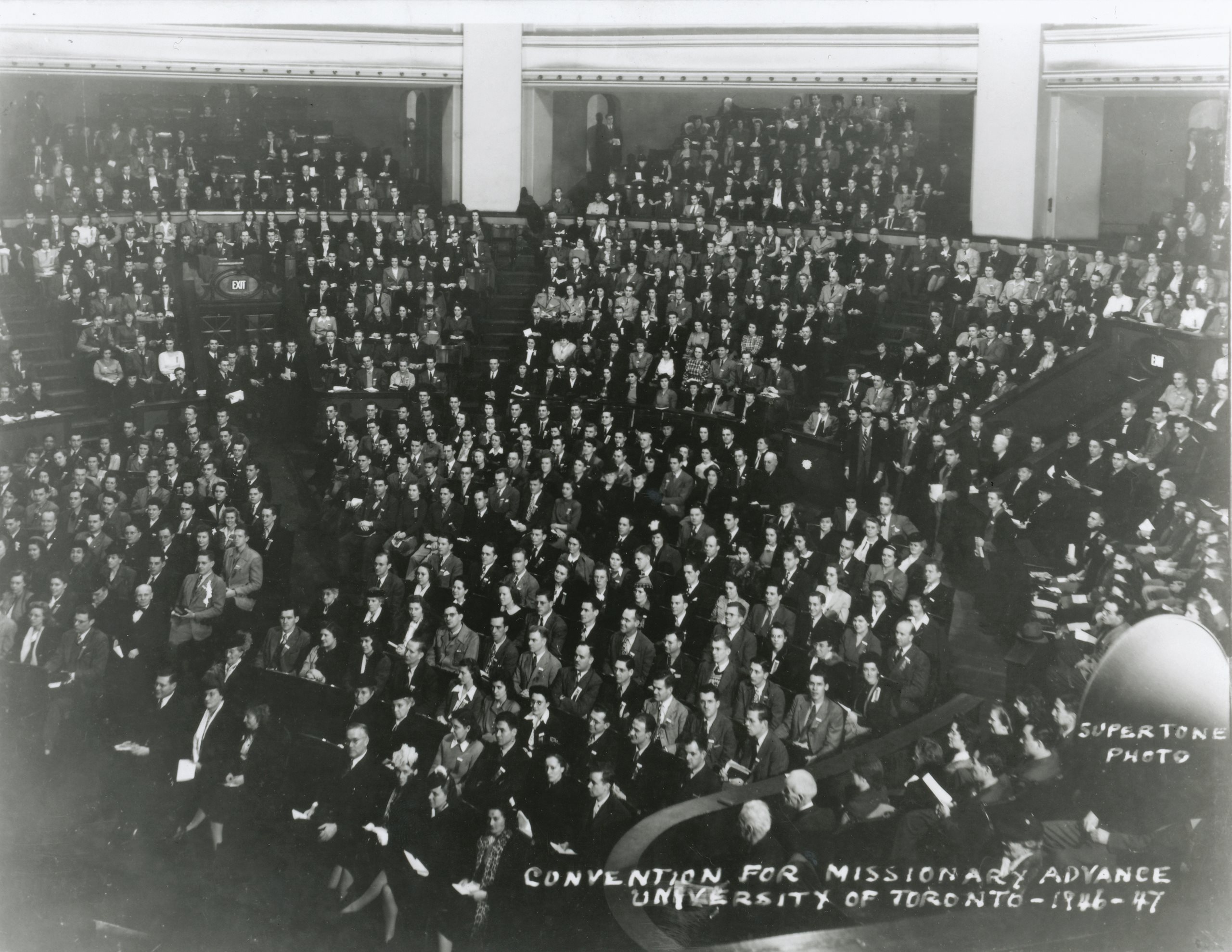