Does God talk to you? Has God punished you? Here’s how denomination, gender, and political party relate to how we see the divine.
Kate Shellnutt|April 25, 2018 09:22 AM 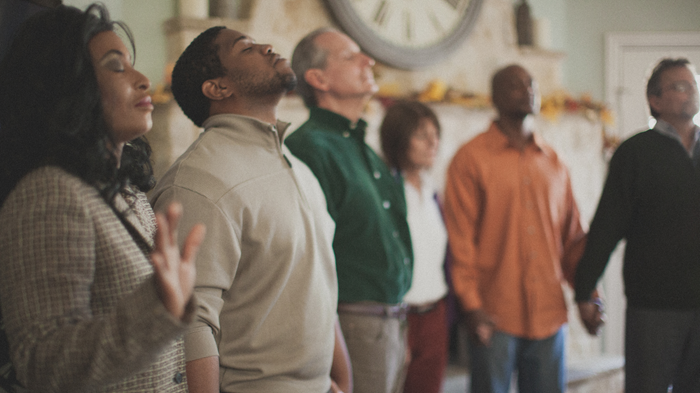 “We believe in God,” Amy Grant famously sang in the ’90s. Today, 4 out of 5 Americans still say the same.

But according to a new survey from the Pew Research Center, what they mean by God varies a lot.

Pastors and theologians often warn Christians against ascribing to a “God of their own making,” knowing that not all who say they believe understand God as described in Scripture or in the traditional creeds of the church.

In the shifting spiritual landscape of the United States, Christians too can no longer assume that their friends and neighbors believe in the God of the Bible, if they believe in God at all.

Though God regularly gets evoked in prayer, platitudes, and phrases like “God bless America” and “in God we trust,” Americans—even within Christianity—have different conceptions of who God is and how he operates. Does God judge? Does God love all? Does God control what happens on Earth? 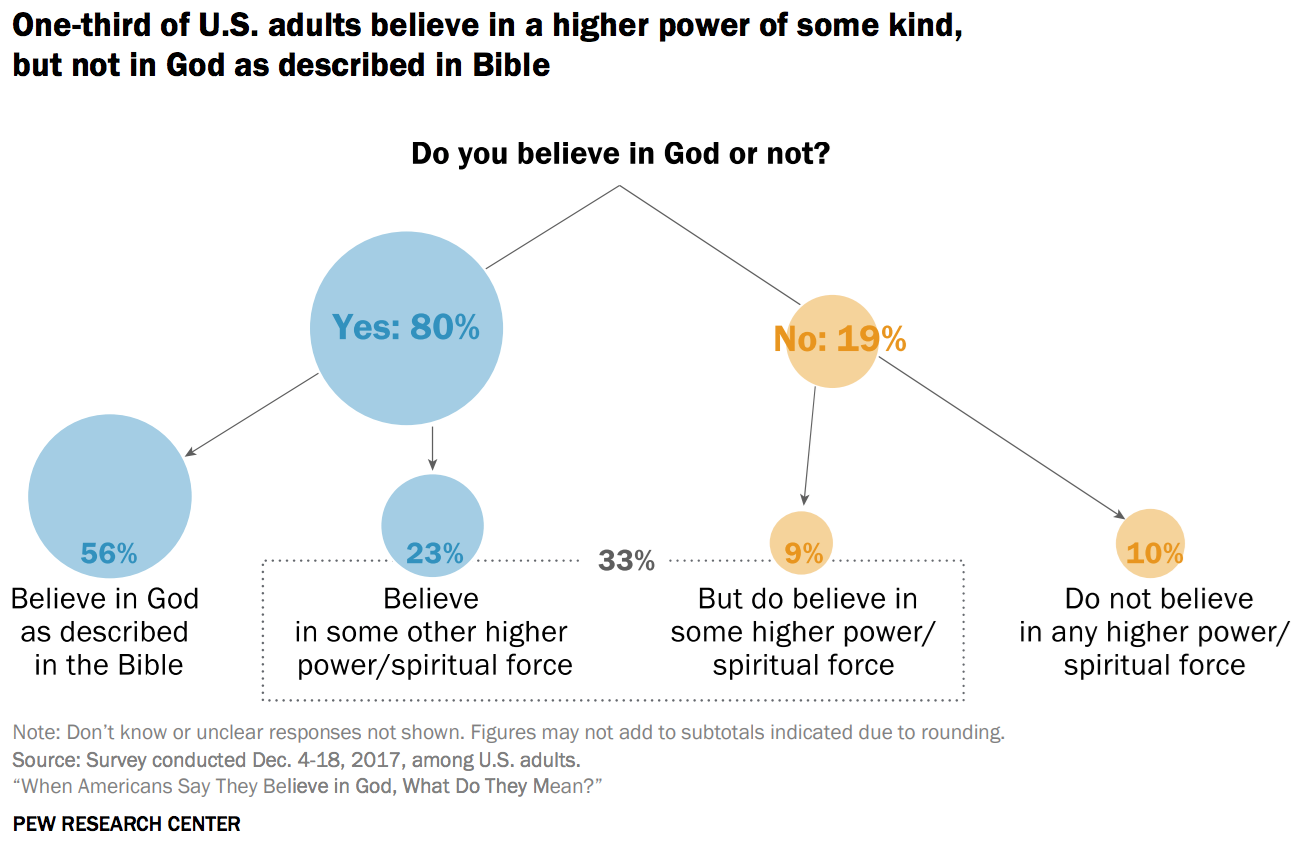