John Allen Chau returned to the prohibited island even after being shot: “It's worth it to declare Jesus to these people.”
Kate Shellnutt|November 21, 2018 11:26 PM 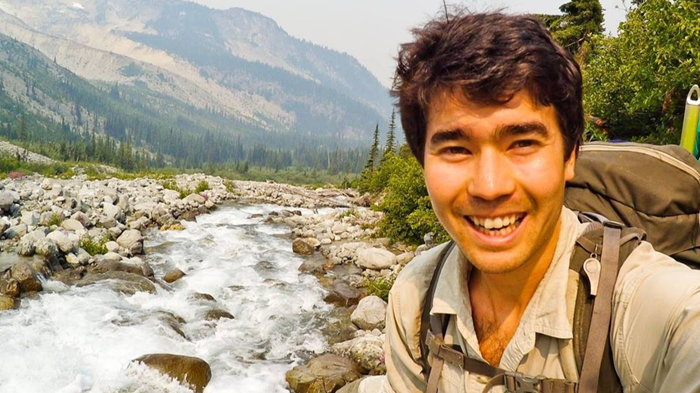