Confrontation at protest site forces evangelical faith from the pulpit to the public square.
Jayson Casper in Beirut|November 27, 2019 09:00 AM 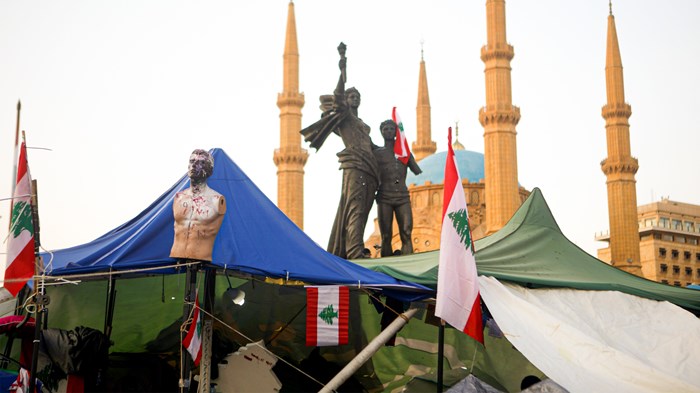 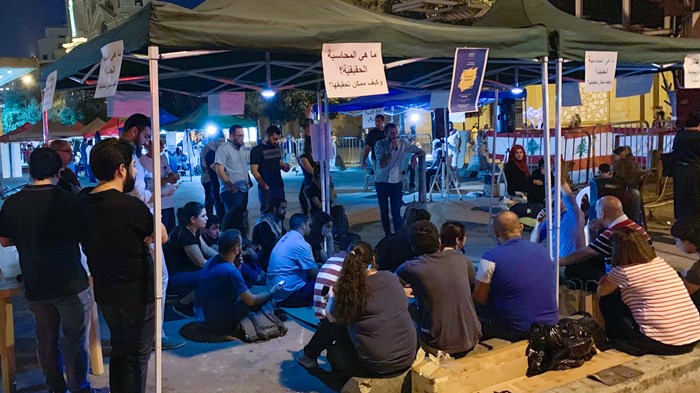 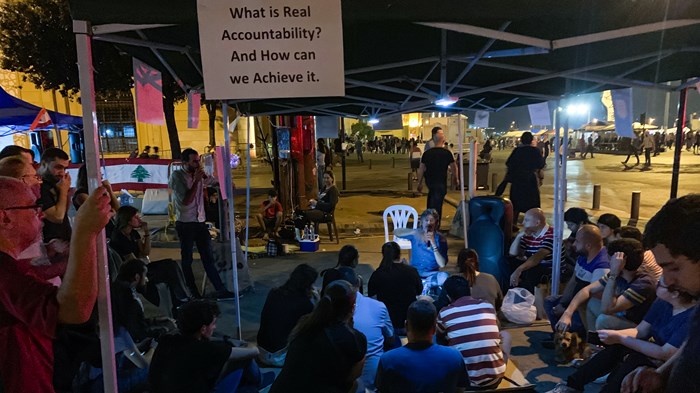 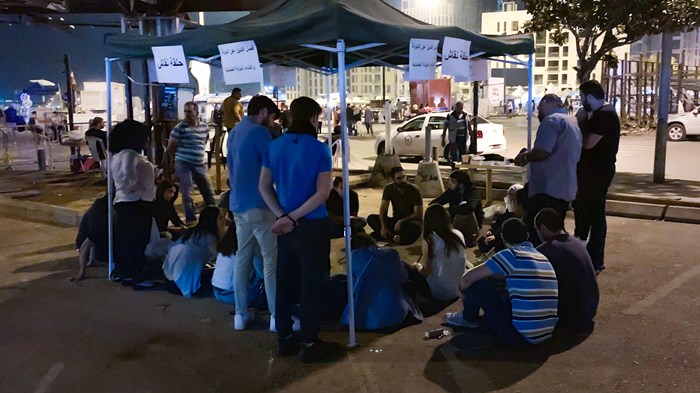