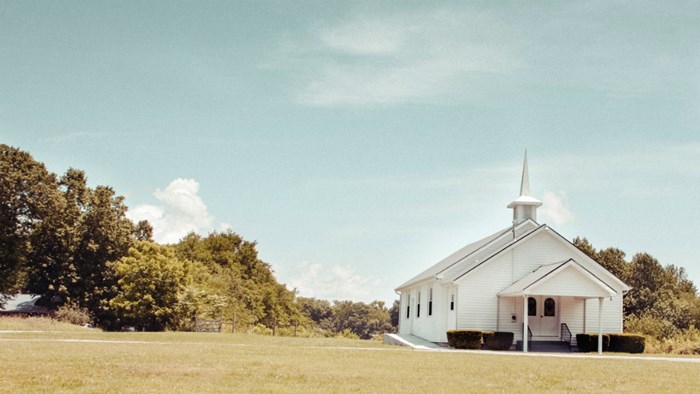 The Church of the Brethren does not affirm LGBT ministers, unless they are committed to celibacy, nor does it allow ministers to perform same-sex wedding ceremonies. However, about 40 of the denomination’s roughly 1,000 congregations belong to the Supportive Communities Network, organized by the Brethren Mennonite Council for Lesbian, Gay, Bisexual, and Transgender Interests, and they have not been punished or expelled.

One of the distinctives of the historic peace church has been its refusal to punish dissenters. The Brethren traditionally claim there should be “no force in religion.”

The southeastern district, which includes Alabama, South Carolina, Tennessee, and parts of North Carolina and Virginia, is one of 24 in the US. The majority of the churches that decided to leave are in East Tennessee and western North Carolina. Some are expected to join the Covenant Brethren Church, which was formed as a “haven” for potentially departing churches in 2019 with a statement about “failure of the denomination to stand strong on biblical authority” and address “the homosexual issue.”

The Church of the Brethren’s official statement about same-sex marriage dates to 1983, saying that “covenantal relationships between homosexual persons” are not acceptable. The statement also committed the Brethren to “challenging openly the widespread fear, hatred, and harassment of homosexual persons” and “advocating the right of homosexuals to jobs, housing, and legal justice.” It was reaffirmed in 2011.

In 2017, though, the church’s annual conference recognized a lesbian couple co-pastoring a congregation in Pacific Northwest District, prompting talks of a split and a debate about the authority of the national organization to enforce the doctrinal standard. A faction of church leaders pushed for new policies allowing for tougher enforcement in 2018.

“The problem is that our denomination is being perceived as becoming a pro-homosexual denomination by default,” Atlantic Northeast District representative Jim Myer said at the time. “Not by a decision we’d made, but by a default by not standing on the decision that we have made.”

Opponents warned that the solution could be more divisive than the problem.

The enforcement proposals did not pass. Instead, the church launched a denomination-wide conversation called the “Compelling Vision Process,” which organized small discussion groups to consider the question, “What compels you to follow Jesus?”

The annual conference intends to produce a vision statement for all the churches, based on the two years of conversations. The statement is supposed to unify the Brethren and present the churches with a clear vision—notwithstanding ongoing disagreements and doctrinal diversity—going forward. The articulation of the statement was scheduled for this year, but has been postponed to the 2021 meeting because of the pandemic. Critics say the process does nothing to address the “elephant in the room.”

According to Brethren general secretary David Steele, the process was never supposed to be about homosexuality. It was intended “to move the conversation above that to matters of faith and vision and where the church ought to be.” Steele said the church’s response to division and controversy ought to be “continuing conversation and prayer and reading Scripture together.”

For the dissenting Brethren, that’s not good enough.

“You can’t do outreach and mission work when your foundation is crumbling with a major issue that’s sitting there,” said Grover Duling, temporary head of the Covenant Brethren Church. “I hope and pray that there’s a miraculous healing … that hasn’t been present in the 40 years we’ve been trying to find our way around this huge divisive issue.”