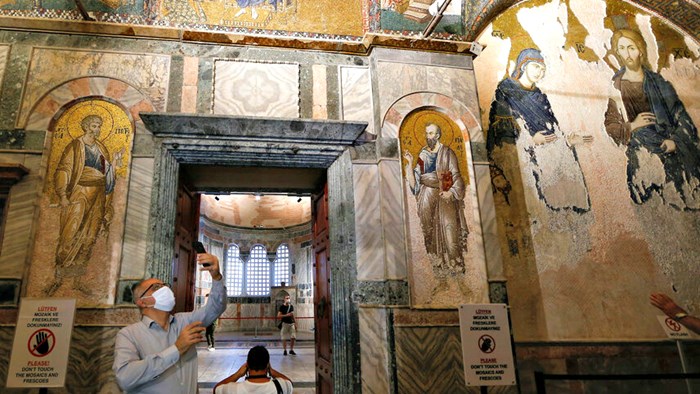 The structure served as a mosque ... 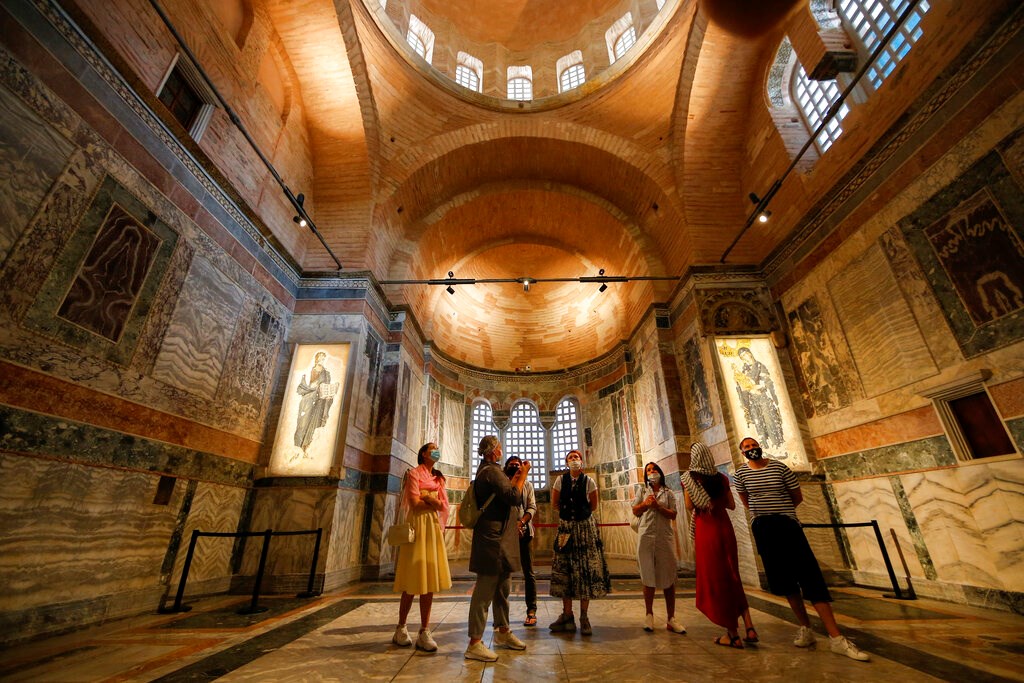