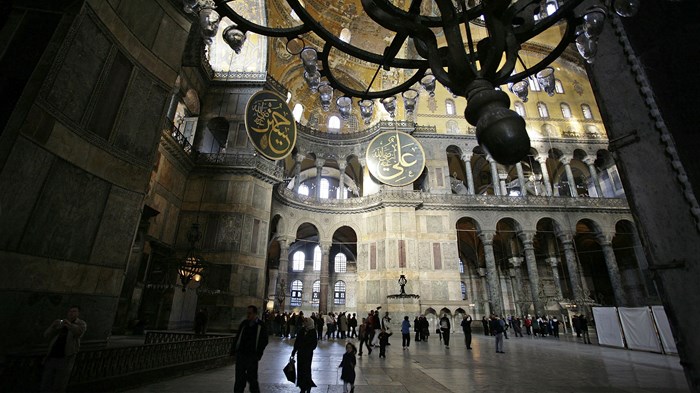 “I believe that believers’ praying suits better the spirit of ...