Pew Research finds that even the most devout young believers don’t agree with Mom and Dad on everything. Christian parents weigh in on the challenges of teenage discipleship.
Kate Shellnutt|September 10, 2020 09:00 AM
Indonesian 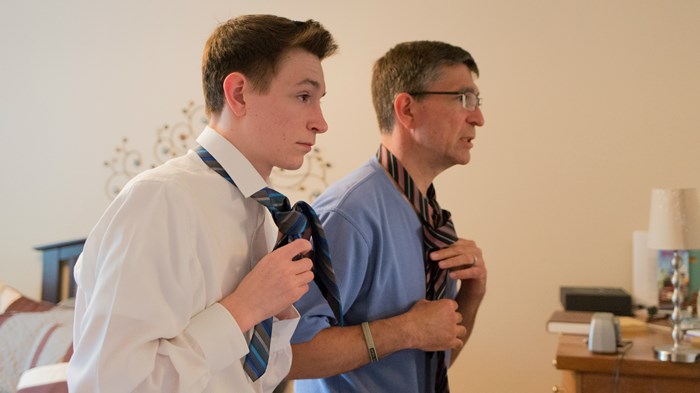 Even as teens, over half of evangelicals surveyed say they attend church at least weekly (64%), pray at least daily (51%), and belong to a youth group (64%), compared to a minority of teen respondents from other ... 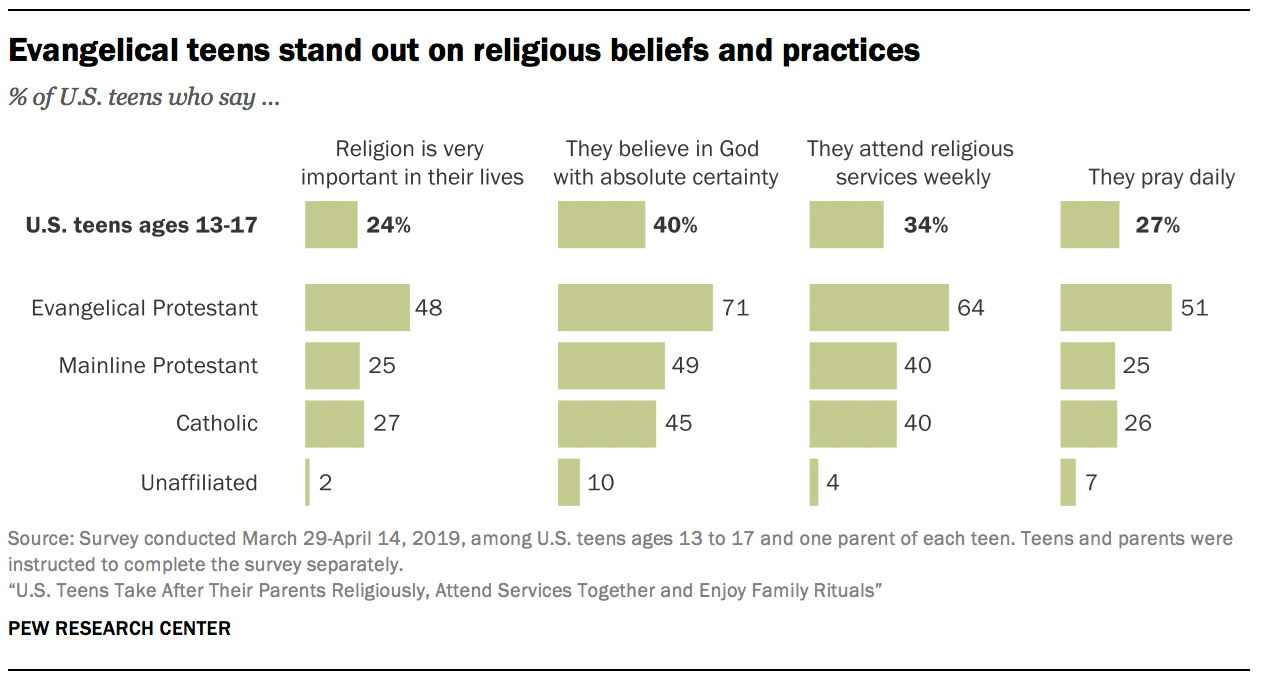