It’s time for Christians to tone down the controversy and show some love.
Karen Swallow Prior 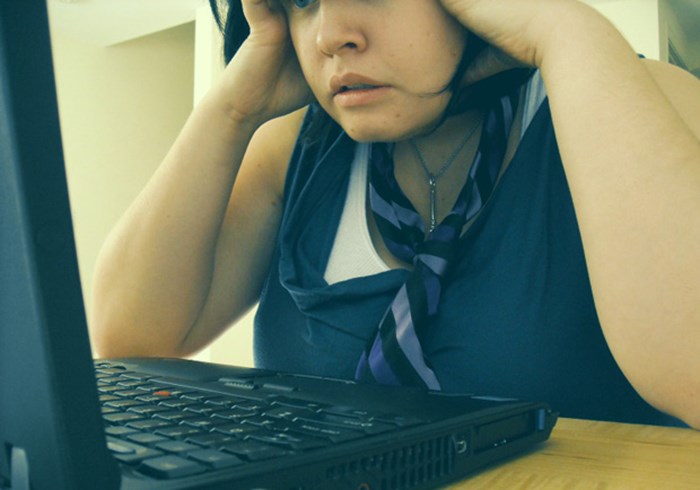 It's hard to believe that not so long ago, I didn't know my Mark Driscoll from my Donald Miller, had never heard of Rachel Held Evans, and didn't know what a Patheos was. Tucked snugly within the ivory tower, I had never set virtual foot inside the Christian blogosphere. But all that has changed and because of the online realm of Christian blogging, my world has been made bigger, and for the most part, richer.

Despite the connections made and lessons learned online, controversy remains the lifeblood of the blogosphere. Indeed, polemics have a long, grand tradition within church history. But when Martin Luther called heretics "asses," his motive of upholding doctrine wasn't mingled with the side benefit of driving traffic to his site through sensationalist headlines and reader outrage.

Now, centuries after Luther, the disembodied, instantaneous nature of today's Internet communication cultivates and rewards acrimony where there should be love. To this point, Alastair Roberts observed in response to a recent blogosphere brush-up an "almost pathological need to take offence" that prevails. Compound such a pathology with the celebrity culture (yes, even among Christians) and the tribalism that dominate our media-saturated world, and there's no wonder that something as quiet as love gets left in the virtual dust.

Not that love means lack of disagreement. To the contrary, the biblical admonition to speak the truth in love assumes ...