Getting to the root of women’s sexual addictions
Maria Cowell 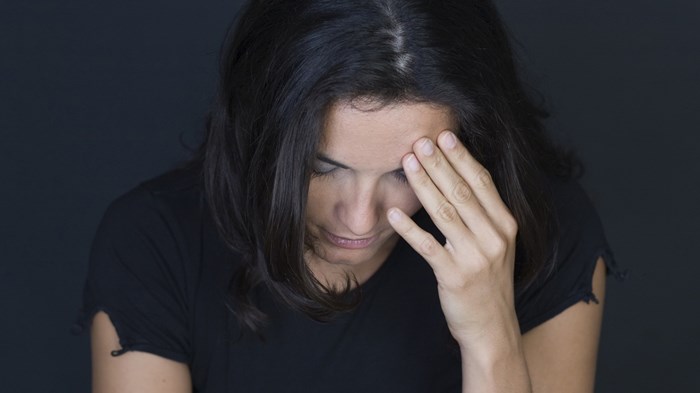 Although she was very involved in her church youth group, she would watch the video repeatedly.

“Even though I wanted to stop, part of me liked it,” she confesses.

“Only in the last three years . . . could I admit it, although my behavior said otherwise,” says Trish, now 44 and married. “I have been addicted for more than 20 years. Yes, it’s really hard to admit.

Join the conversation on Facebook
Tags:
PornographySex and Sexuality
Posted:February 18, 2015