This year, the stories we told ourselves often explored the origins of evil, with surprising answers.
Alissa Wilkinson|December 31, 2014
Image: Fox Searchlight
Reese Witherspoon in 'Wild'

See the introduction to this series on religious themes pop culture explored in 2014, and yesterday’s post on memory and justice.

The word “evil” is almost hard to say today—not because it's verboten, but because it conjures up over-the-top images from campy horror movies, or moustache-twirling villains who are eeeeeevil.

But actual evil? As in wickedness, depravity, corruption? We don't use the word evil much to mean those things, because most of us as modern and sensible folk aren't sure what it is. There are a few things we're willing to call evil, like child molestation or genocide, harm done to innocents that is unimaginable to most of us. But when we do something wrong, we tend to call it a “mistake,” or blame it on people's ignorance.

Generally, to us, evil can't be some kind of separate agent that transcends beings—haunting, broaching their borders, and possessing them at will. It can only be something that comes from within individual people (and, sometimes, bad institutions). For the past couple centuries, we've suspected that people do “evil” things because their selves were corrupted before they had the chance to mature into reasonable, rational, properly socialized adults.

Unlike what our ancestors a millennium ago might have believed in our place, we have to believe that Hitler wasn’t evil because he was possessed by evil; he was evil because he was a frustrated artist, mentally unstable, an unchecked megalomaniac. A school shooting isn’t the result of demons, not to most people, anyhow—it’s because someone’s insides got twisted because they weren’t able to respond to adversities ... 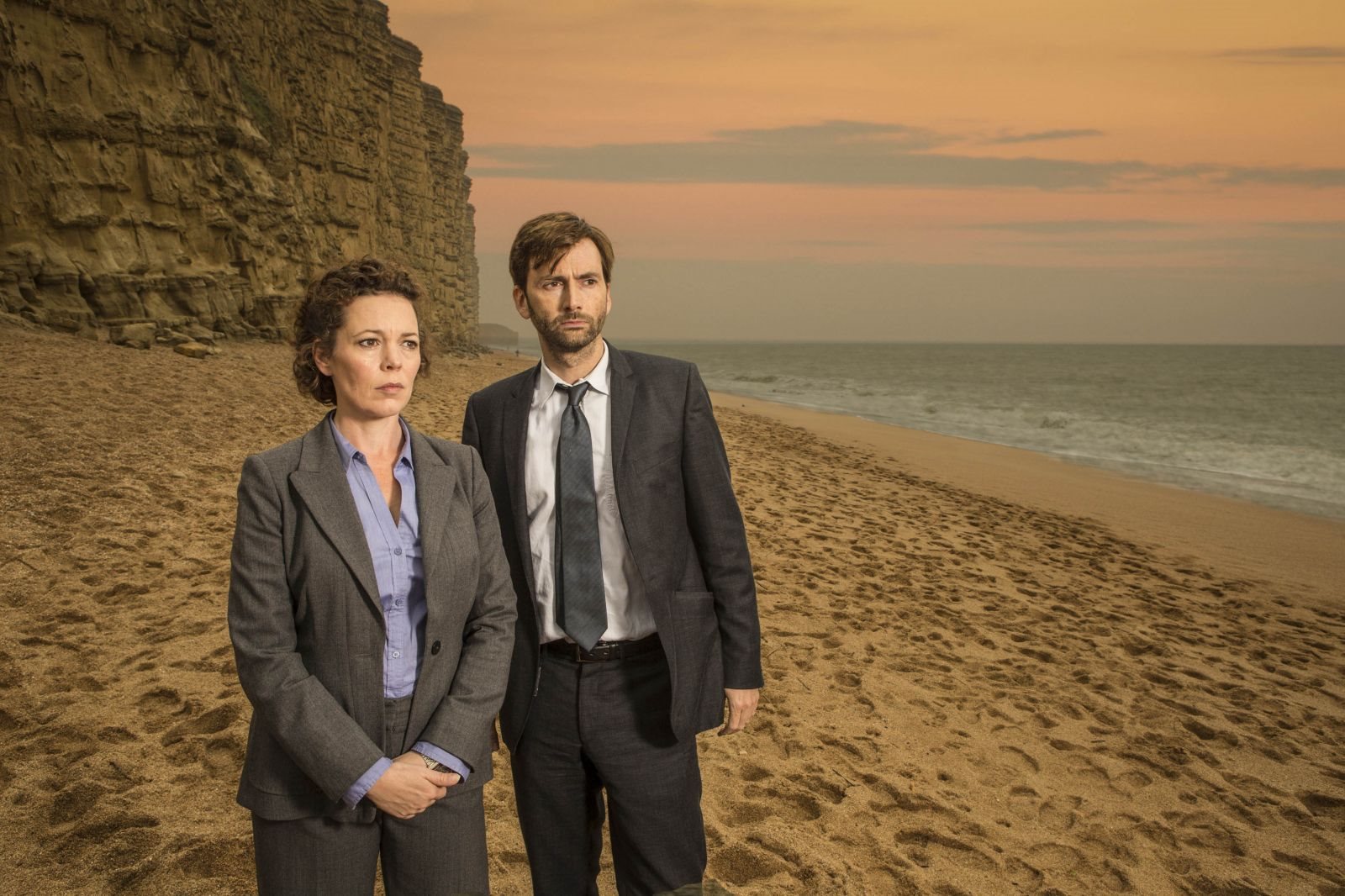