On Friday, Rosewater, the directorial debut from Daily Show executive producer and host Jon Stewart, was released in movie theaters. The film tells the true story of Iranian journalist Maziar Bahari (whom you can find on Twitter @maziarbahari), who was imprisoned and tortured for “being a spy” in his native country after returning to cover the 2009 elections for Newsweek. Through the efforts of friends, family, and fellow journalists, mostly in the West, Bahari was released. He wrote a memoir about the experience called Then They Came For Me: A Family's Story of Love, Captivity, and Survival, on which the film is based.

Stewart decided to adapt the memoir (and took time off from the show during the summer of 2013 to do so) partly because the “official” reason for Bahari's imprisonment was that he had consorted with foreign spies—in this case, by doing one of the Daily Show's parody segments in which a “correspondent” (Jason Jones) talks to a “source.”

The film reenacts this encounter, showing exactly how parodic and staged it was and that Bahari and everyone else knew it was a joke. But later it returns as ostensible proof of Bahari's spy status, his complicity with the Western media engine.

Brett McCracken reviewed the movie for us here. I've seen it too, and while it's not the greatest movie I've ever seen, and certainly not the greatest one I've seen set in Iran, I largely agree with Brett's review. Rosewater was a solid debut for Stewart, refreshingly lacking in the sorts of American political affiliations that either endear him to Daily Show viewers or infuriate some ideological opponents.

Aside from the reenactment ... 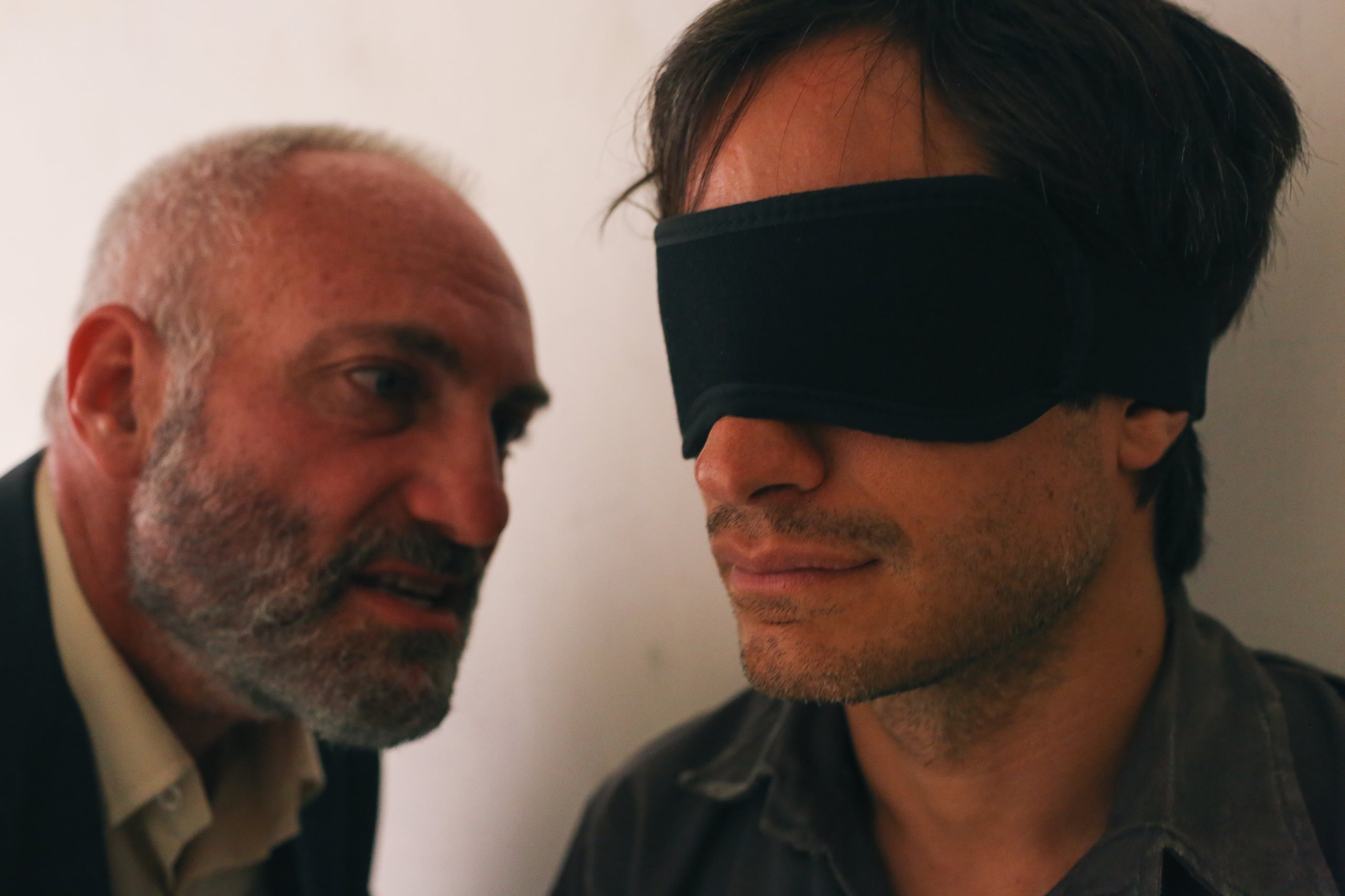