Important developments in the church and the world (as they appeared in our November issue).
October 10, 2014

Heretics are “alive and well,” LifeWay Research and Ligonier Ministries found after measuring the “theological awareness” of more than 550 self-identified American evangelicals. The good news: More than 9 in 10 believe that Jesus rose from the dead and that heaven and hell are real. But many either agree with unorthodox teachings on the Trinity, salvation, and other doctrines, or are uncertain about their soundness.

This fall, Iranian Christians marked two milestones—one somber, the other sweet. More than 500 prayer vigils were held worldwide for Saeed Abedini, an Iranian American pastor imprisoned now for two years. He is one of at least 60 Christians jailed on increasingly serious charges. The same week, Elam Ministries released a new translation of the Bible into modern Persian, giving the first copies to family members of martyrs. Hundreds of leaders from 40 countries attended the New Millennium Version’s dedication, said Elam’s David Yeghnazar. “The meeting was a magnificent proclamation of the global church’s commitment to the Bible.” 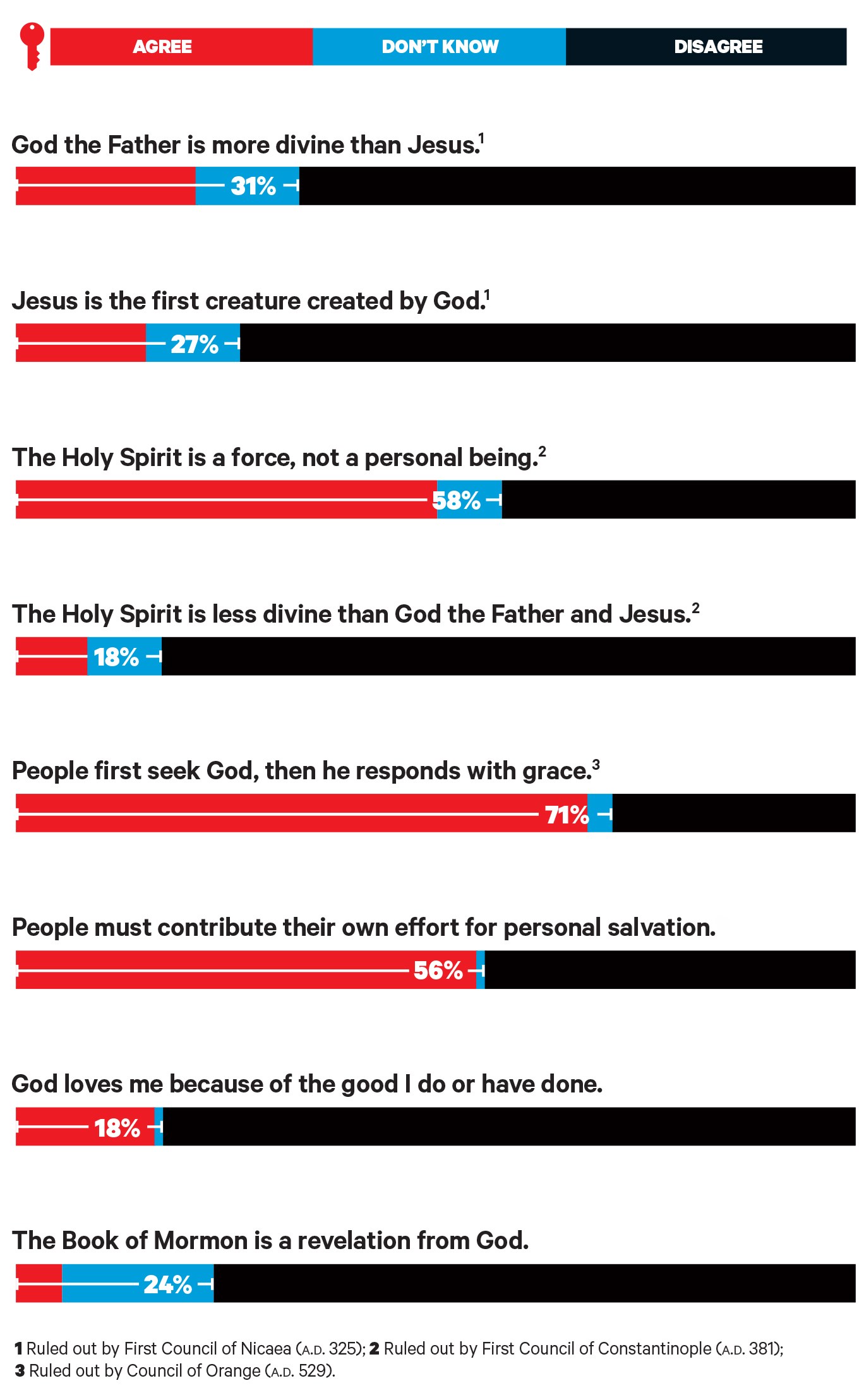 This article is from the November 2014 print issue. Subscribe to continue reading.