This is my first Sundance Film Festival, so I've been reading articles about how to prepare. I was ready for the elevation in ski-town Park City, Utah (drink a lot of water). I brought a jar of peanut butter and a box of Clif Bars. I'd purchased my sturdy boots and planned my viewing schedule and emailed all the right publicists.

But like any huge-scale thing you're meant to parachute into as a newbie, being new to Sundance is a lot like being a college freshman. Everyone knows where the dining hall is and how to get around campus. They can read the maps and know where the Lime Shuttle is, whereas I accidentally rode a shuttle around the same loop twice, stretching my effort to get to Festival Headquarters and pick up my press credentials from twenty minutes to forty.

(I did eventually make it.)

One way it's not like college, though, is this: when I started college, I didn't know anyone. I walked into my first 8:00am calculus lecture and sat alone. But before I even hit the ground in Salt Lake City, I knew what I was doing this evening, because of Twitter.

As much as people complain about Twitter, it has its uses—and in this case, its use has been paving the way for social interactions between film critics, who, let's face it, are a pretty strange bunch of people. As one put it to me this evening over a post-screening pint and a burger, we are people who have chosen to spend a great deal of our lives in a darkened room for hours with other people in silence, and then we scamper home and write about it in solitude. We argue passionately on the Internet about movies most people never hear of, after most people have gone to bed. 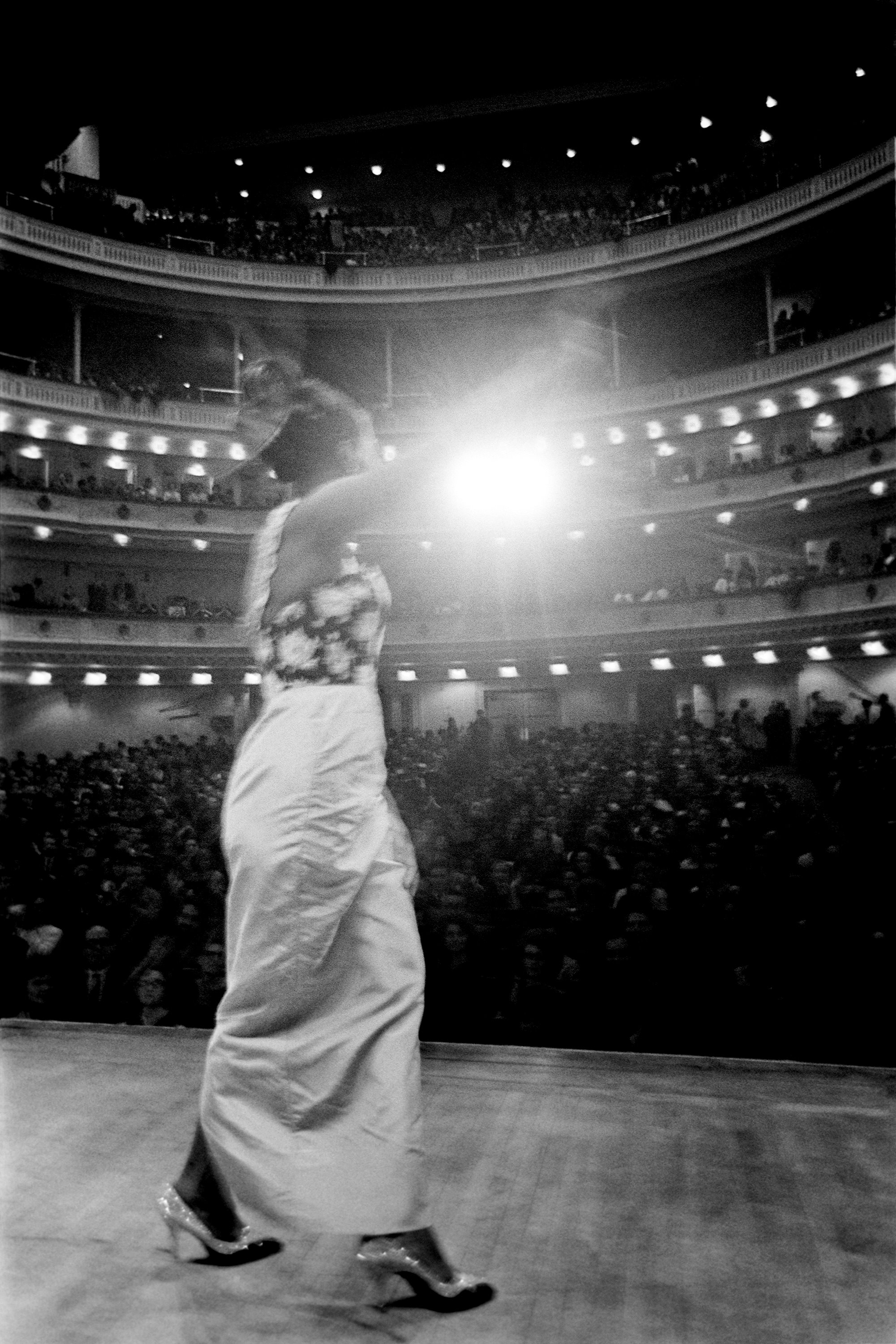