Playing cat-and-mouse with a serial killer, a dangerous polygamous cult, and Marlon Brando, in his own words.
Alissa Wilkinson|January 27, 2015

Sometimes you have plans, and then you change them at the last minute. I woke up this morning and decided I wanted to see True Story rather than the film I had been planning on. So off I traipsed.

True Story is based on the, well, true story of Mike Finkel (Jonah Hill), the New York Times reporter who was fired for fabricating some material. He returns home in disgrace to Montana, only to discover that someone has been using his identity in Mexico, and that the thief is also a man accused of murdering his wife and three children. His real name is Christian Longo (James Franco), and Finkel goes to meet him in prison, only to get sucked into a back-and-forth match with Longo over the relationship between truth and storytelling. This wasn't the best movie I've seen at the festival, but it's worth noting that it's the third one that's explicitly about journalistic ethics, and particularly how we manipulate and shape the truth to get people to read our stories. (The other two are The End of the Tour and Best of Enemies.) This is something I think about all the time, both because I studied creative nonfiction in graduate school (a fraught term if there ever was one) and because I write for the Internet, and I know, as well as you do, that if I want to get a lot of hits all I have to do is write something slightly hyperbolic. True story: I fight that urge a lot, as do most of the writers I know who both have integrity and would like to pay their bills. That said, the film itself leaves a lot of things wide open in what I think is a pleasing fashion, and serves up real humans who are using the truth for all kinds of ends. Franco is (I say somewhat ... 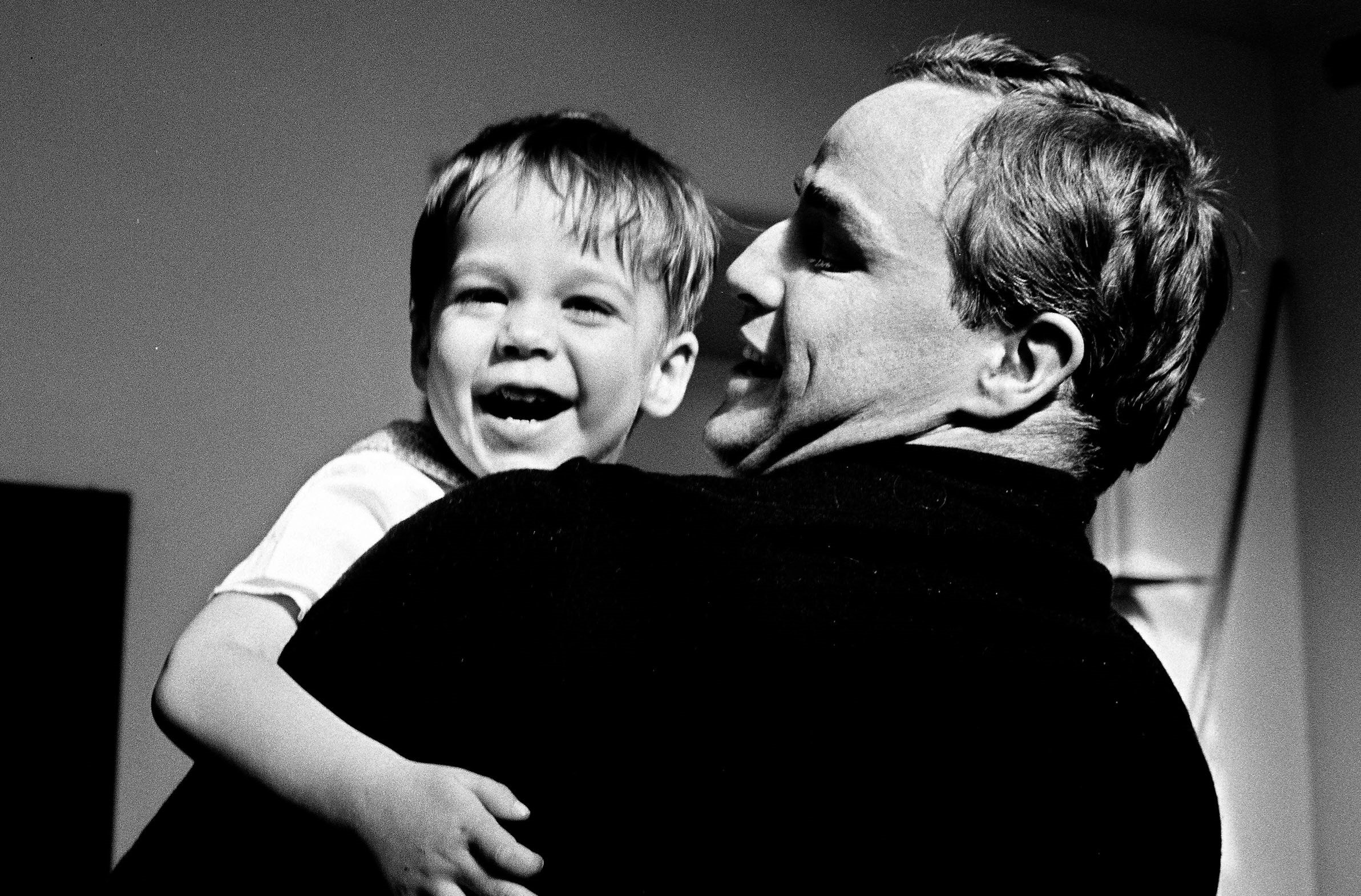