Our correspondent on the ground talks to the team behind the Beach Boys film and more.
Kenneth R. Morefield|March 15, 2015

“I think Brian has a lot of angels around him.”

That’s what John Cusack said about Brian Wilson, whom he plays in Bill Pohlad’s Love & Mercy. Pohlad and Cusack fell into the role of guardian angels as well when they met press, including CT, at this year’s SXSW alongside Wilson himself. The former Beach Boy admitted that there are parts of the film that are still too hard for him to watch, but he made himself available to the filmmakers to help them craft a personal film.

Wilson also vouched for the accuracy of the film, though Pohlad emphasized that Love & Mercy is intended as an intimate portrait of Wilson from the singer’s point of view. Cusack said twice that no film could capture the entirety of a person’s life, and that this one was meant to convey only particular parts of Wilson’s. It was impossible to spend any amount of time with Wilson and Melinda Ledbetter—Cusack “greedily” accepted all the time he could as a guest in their home—without being impressed by how fiercely they love one another.

The film captures that love well. Wilson said that when he was watching the film’s production, it felt as though Cusack and co-star Elizabeth Banks genuinely loved each other when they played him and his wife. Owen Moverman’s script focuses on two distinct periods in Wilson’s life, with Cusack playing the older, reclusive Wilson under the care and influence of Dr. Carl ... 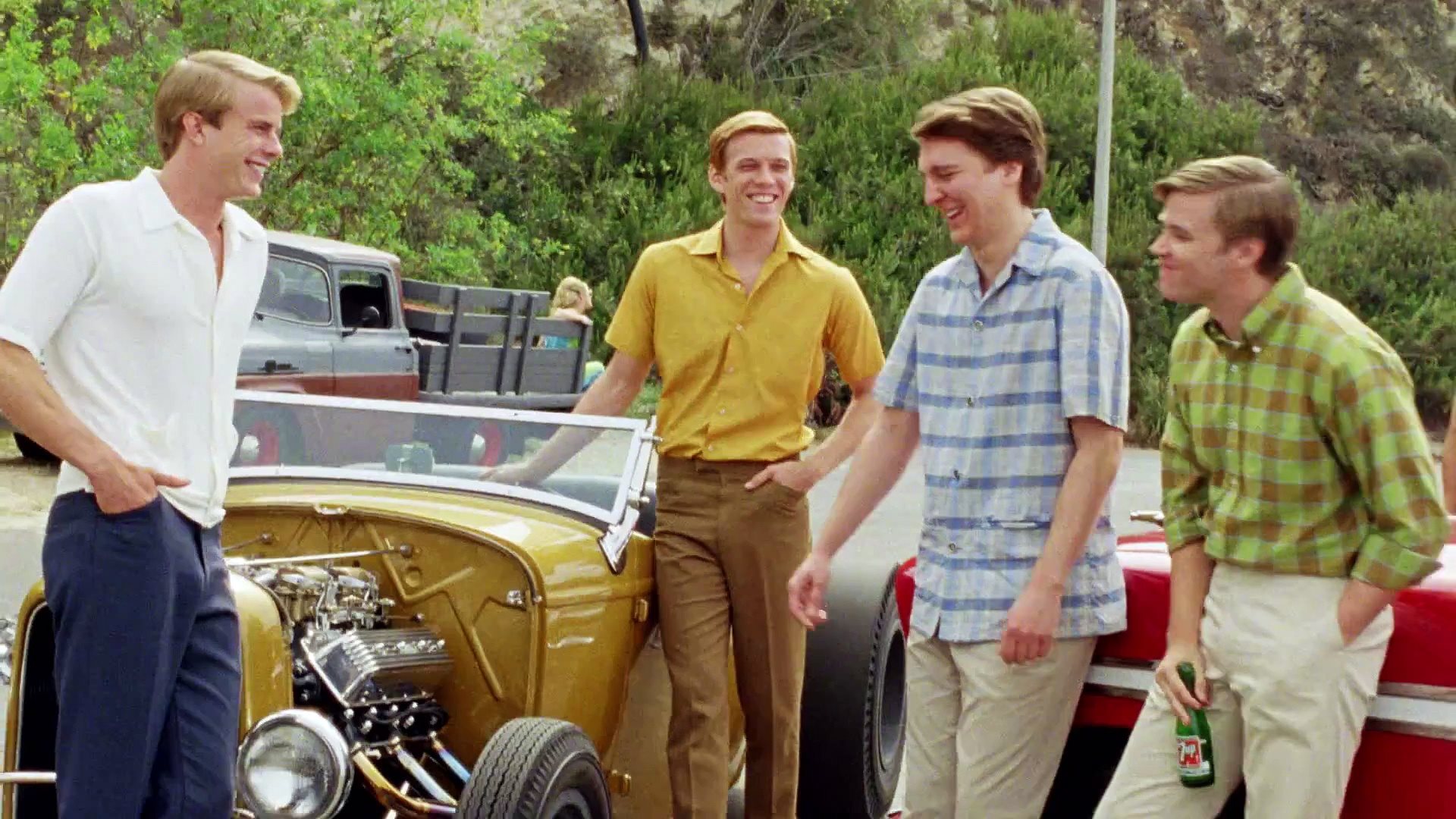