What do we do with biblical epics in light of Scripture?
Alissa Wilkinson|March 5, 2015

Earlier today I got an email from a group of college students from the Midwest who asked this question: How are we as Christians supposed to process, respond to, and view biblical epic films in light of Scripture?

I think that's an important question. Last year saw two major Hollywood-produced epics (Noah and Exodus) plus Son of God, an edited-down version of The Bible TV miniseries. I'm not even sure how many are slated for 2015, but I know for certain that there are multiple adaptations from the Old and New Testaments en route, a sort of revival of the “sword-and-sandal” mid-20th century heyday. (That spate of biblical epics is far more complicated than we often assume; I wrote about it six years ago for Christianity Today.) If the subject interests you, the best person I know to read is our contributor Peter Chattaway, whose blog is a treasure trove of information on Bible movies past and present. I don't need to tell you that the reception of Noah and Exodus was mixed from Christians, with everything from four-star reviews to accusations of heresy. That means the students' question is important for more than just a class assignment. I'm not a theologian or a philosopher, but here is how I think about it. (Please forgive my lousy Greek.) First, I have to think about what a work of art is. The definition I've been working with for some time now is this: art is the cultural artifact—the thing that humans make—that requires both maker and audience in order to complete it. It has both form and content. More on that in a moment. This isn't a definition of good art, mind you—just art generally. But it suggests that if I make a painting and hide it under my ... 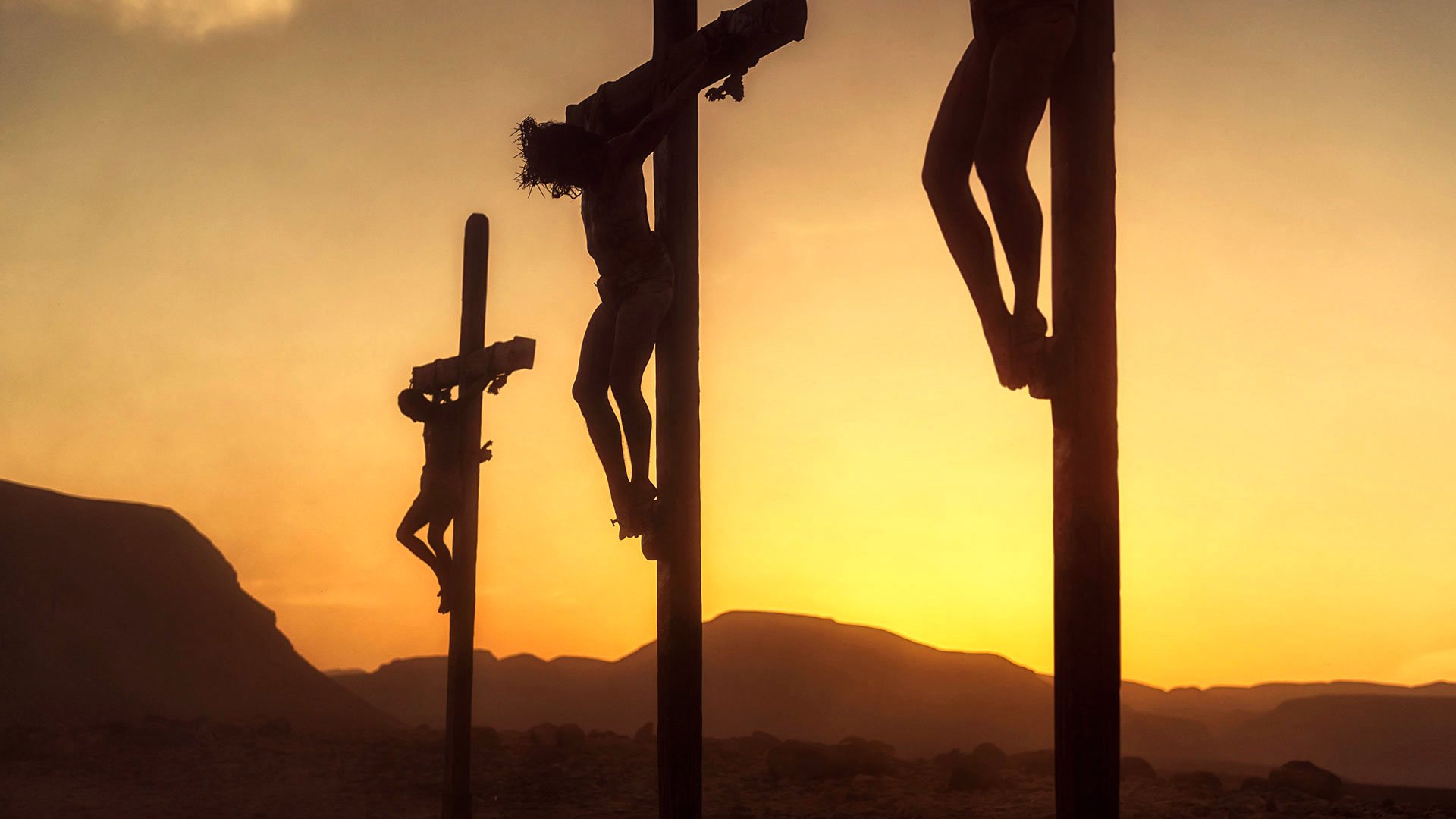