If church leaders and artists have been estranged in western culture, then David Taylor is helping to lead them into a more blissful union.
Andrea Palpant Dilley|May 20, 2016
Image: Photo by Holly Fish

In the short film The Psalms, Eugene and Jan Peterson welcome an unusual visitor to their lakeside cabin in Montana—Bono.

Peterson is the author whose Bible paraphrase The Message has sold millions of copies. Bono is a global activist who sings with an Irish rock band. The two sit together at a table, sipping tea and talking about their shared love of the psalms. Watching them interact is like seeing “a 12-cylinder Maserati next to a horse-drawn carriage,” says the film’s producer, but the contrast is what makes the conversation so interesting.

“Is it a mash pit?” Peterson asks, recalling his first U2 concert.

As Bono and Peterson converse, the camera cuts now and then to the producer’s far less recognizable face—a man in his early 40s asking questions and nodding. His name is David Taylor; he’s an assistant professor of theology and culture at Fuller Theological Seminary’s Houston campus.

At first glance, the film simply offers two celebrities chatting about music, mosh (not mash) pits, and the psalms. But for Taylor, the two men embody his own long-term mission. Bono’s music is infused with biblical passion, while Peterson leads with the soul of an artist and writes with the soul of a poet. Cultivating those kinds of artists and pastors—and kindling friendships between them—is the heartbeat of Taylor’s work.

Although the church has made strides in the past few decades to revive its historically rich relationship with the arts, many congregations still strain to bridge the divide between artists on one side and pastors and worshipers on the other. Artists often speak and work in ways remote from mass culture and everyday experience, while many ... 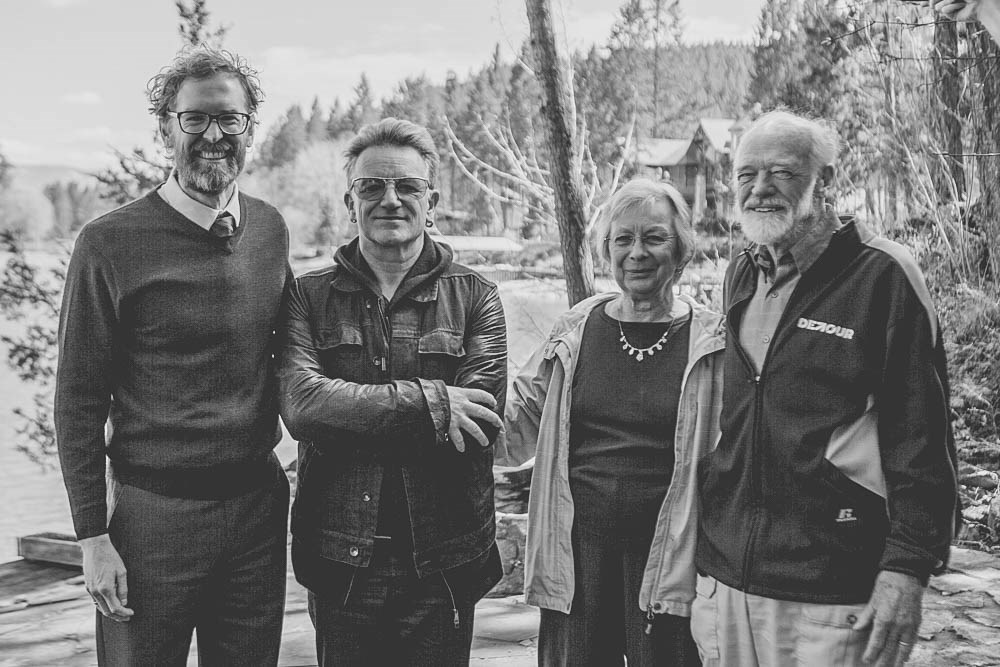